Reflections from a Neuroscience Mumma: Neuroplasticity 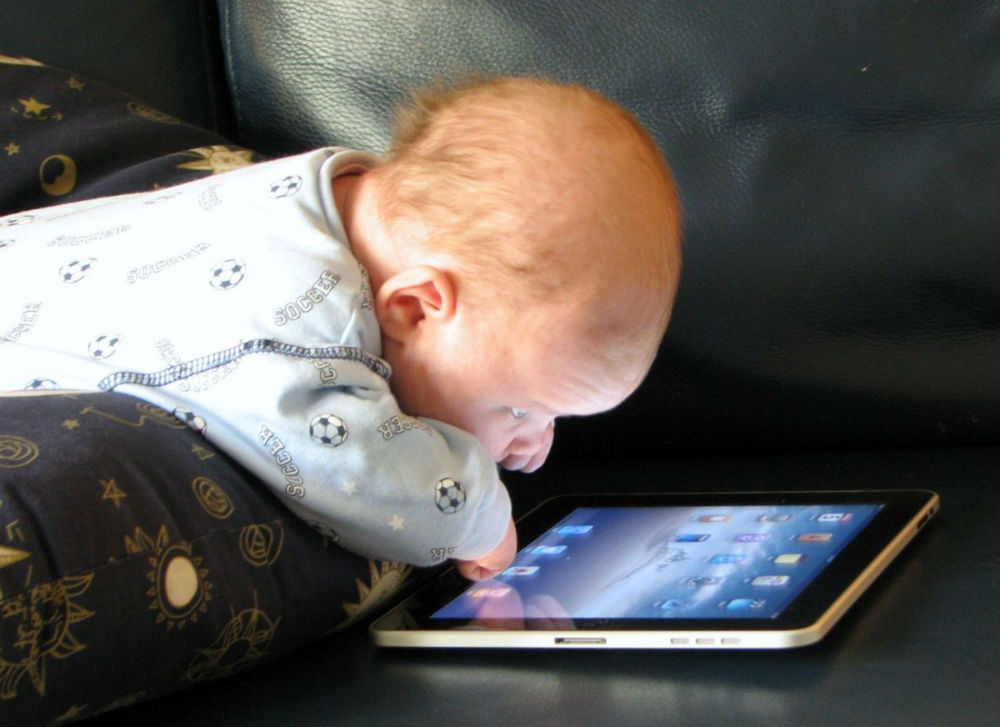 When my son Alexander was born in July of 2017, like any new mum, I was both desperately sleep deprived and equally desperate to make sure that my precious new bubba was healthy, happy and developing well. I Googled incessantly, read all the books (cheers, Kaz Cooke, for helping me learn to laugh at my own craziness) and drove friends and family up the wall with constant questions. “Lynds, aren’t you supposed to, you know, know about this developmental stuff?” my long-suffering best friend finally asked me. You see, in addition to being the mum to the world’s most adorable little boy (my completely unbiased opinion, of course), I also happen to be a neuroscientist. And in my post-baby haze, I had completely lost sight of how much neuroscience can teach us about child development and parenting.

One of the most amazing aspects of the developing brain of a child is how plastic they are- meaning that our brain function can change depending on the experiences that we have. In other words, there are a number of key windows of time when development happens in the brain regions responsible for particular functions. These periods of time are called critical periods and they represent when experience is likely to have the maximal effect for a child acquiring a particular skill or behaviour. In infancy, there is a critical period for the development of sensory functions, such as vision. As our children age into toddlerhood and early childhood, they enter the height of the critical period for motor and language development.

Finally, as they continue to grow into later childhood and adolescence, they reach the height of the critical period for the development of higher cognitive functions, such as reasoning and planning. During these periods, brain cells, called neurons, in the brain regions responsible for particular behaviours form connections with one another called synapses. Mirroring the critical periods, this process first occurs in parts of the brain responsible for sensory functions, such as seeing and hearing, followed by areas important for language comprehension and production, and, finally, regions of the brain critical for higher cognitive functions, such as the prefrontal cortex. The formation of these synapses, as well as the later pruning away of unused connections in order to make the brain function more efficiently, is dependent upon the specific experiences that we have during these critical periods of time. Intriguingly, once these critical periods end, the core parts of a behaviour or skill are, for the most part, unaffected by subsequent experiences. Meaning that if our children are not exposed to appropriate stimuli during these critical periods, the behaviour may not develop normally and it may be difficult, or even impossible, to later remedy this, since the brain circuits that underlie these behaviours become less plastic.

Let’s take the example of language. In order for normal language production and comprehension to develop, we need to have exposure to language from birth. So when you coo at your precious bubbas and encourage them to babble back, you’re doing more than interacting with them – you’re actually modelling language for them and helping them to develop the brain circuits that are important for this function. The brain circuits responsible for language appear to change rapidly during early life, with some researchers suggesting that the critical period for language development is the first 8-12 years of a child’s life.

This was disturbingly shown by the case of a little girl named Genie, an American child born in 1957. Genie was a victim of severe neglect and social isolation until she was 13 years old. During the first 13 years of her life, she was locked alone in a dark room, was not spoken to and was discouraged from making noise. As a consequence, she never acquired language. When she was finally removed from the home, despite intensive training, she was unable to fully acquire a language. While she became quite good at nonverbal communication, acquired a significant vocabulary and learned to string two or three words together, she was unable to advance beyond this or use language in a meaningful way. While Genie’s case is extreme (and terrible), it still has given us great insights into the development of language and there are a number of lessons that parents can take from this. First, it is important to engage in conversation with your children from their very first days. Tell them about your day. Go for a walk and describe what you see along the way, pointing out the objects as you name them. Have a “conversation” and leave a pause where you are expecting your child’s response. All of these are powerful ways to encourage the development of the language circuits of the brain.

Perhaps as importantly, put down the tablet and turn off the television. The Australian 24-Hour Movement Guidelines for the Early Years stress that there should be no time in front of a screen for young children. What’s wrong with a bit of screen time? Well, firstly, there are no proven benefits of media exposure for infants and toddlers. In fact, research looking at TV exposure has shown that early screen exposure can lead to language delays. Even high levels of exposure to background TV can negatively affect language use and acquisition, as well as attention and other aspects of cognitive function. When children are in front of a screen, they are not engaging either in face-to-face interaction, which minimises critical exposure to language and social skills, or in play, a key way that children learn. And more concerningly, we still don’t fully understand what effects the bright, flashing lights or noise of a screen can have on developing visual and hearing circuits. Just like with language, parents can also learn lessons from the other critical periods. For example, during infancy, it is important to surround children with bold, bright colours and other visual stimuli, in order to encourage maximal development of vision. Similar lessons apply to the other sensory systems as well (and, really, who doesn’t want to do anything possible to create a less fussy eater as a toddler?!).

And when it comes to cognitive development, exposure is also key. Children need to regularly engage in imaginative play, encouraging their abilities for problem solving and abstract thinking. And consider leaving electronic toys off your Christmas list this year. A recent article in JAMA Pediatrics reported that infants who played with electronic toys that produced lights, sounds or songs had a decreased quantity and quality of language compared to children who played with either books or traditional toys, such as a wooden puzzle or rubber blocks. So next time you find yourself wondering about your own precious bubba’s development, take a lesson from neuroscience and maximise the plasticity of those brain circuits! 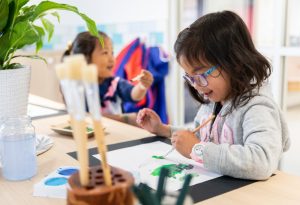 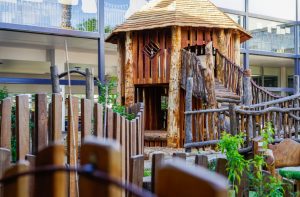 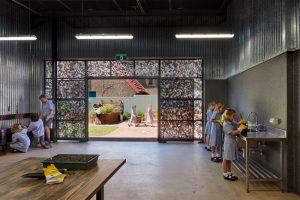