Inside the Toddler Mind By The Neuroscience Mumma 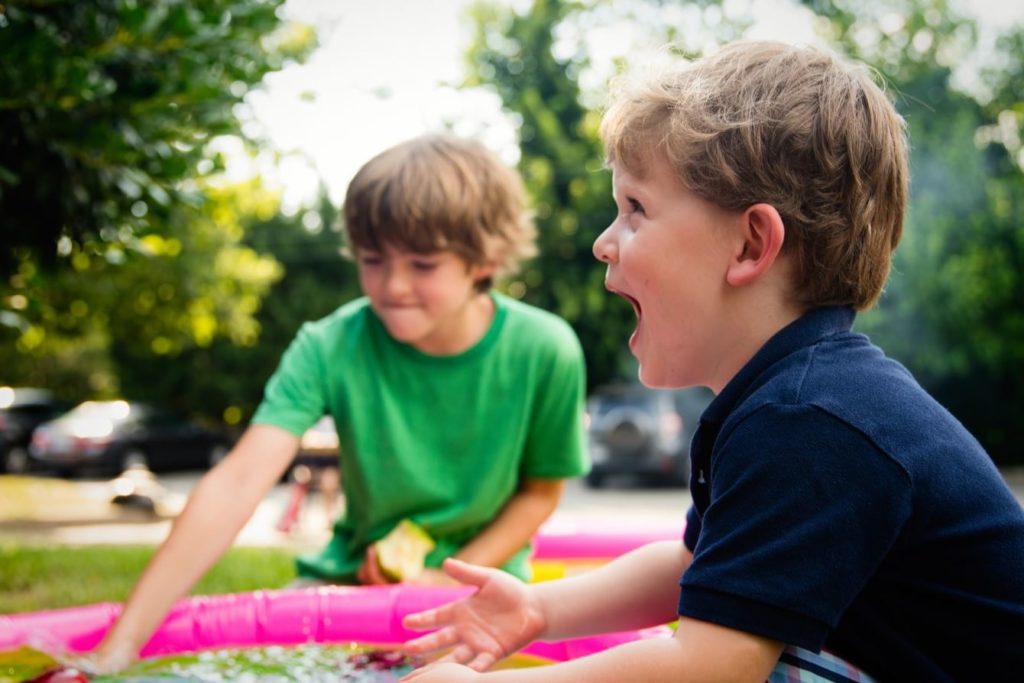 Somehow, I am now the mother of a two-year-old! My son Alexander turned two just a few days ago, and I can’t believe how quickly the time has gone. Suddenly, where I used to see my tiny, helpless baby, nestled in my arms, there now stands my fiercely independent, funny, incredibly sweet little boy (not that he ever stands still for very long!). As we prepared to celebrate Alexander’s birthday, one theme I kept hearing on repeat was, “Uh oh! The terrible twos are about to strike! Better get ready!” But, is it true? Are the ‘two’s’ really so “terrible?”

One thing that is definitely true is that the brain of a toddler is rapidly developing. Although the cells of the brain, called neurons, are mostly finished being produced by the time of birth, there are several important changes that occur in the first few years of life. One of these important changes is called myelination. Myelin is a fatty sheath that wraps around axons, which are the specialised processes that neurons use to send signals. Think about myelin as being similar to the insulation that wraps around cables. Just like insulation, myelin helps the signal to travel more quickly. This is particularly important for healthy brain development, as being able to send signals quickly between neurons allows for the dramatic increase in cognitive abilities, like memory and language, that we see in toddlers.

Another major change that occurs in the toddler brain is the production of more connections between neurons, called synapses. In other words, during this time, the brain is wiring brain cells together into circuits, which are critical for higher order functions, like abstract thinking. By the time that a child is three years old, their brain will contain roughly 1,000 trillion synapses, which is twice as many as the adult brain contains! Not all of these connections are necessary, however; as the child ages, weak or unused synapses will be pruned away. Similar to pruning the branches of a tree, this helps the brain to function more efficiently. This synaptic pruning lasts well into early adulthood, particularly in brain regions like the prefrontal cortex, which is the portion of your brain that is important for higher order cognitive functions, like impulse control, decision making and attention.

But how does the brain know which of the connections to keep and which to remove? Research has shown that it is critically dependent on activity occurring within these circuits. Another way to think of this is “use it or lose it.” Synapses or connections which are active are strengthened, and therefore kept. Conversely, synapses which are not activated remain weak and are eventually removed. This process is largely driven by the experiences that we have during our life, especially our early childhood, meaning which connections are kept and which are removed is highly individualised, allowing the brain to optimise its function for unique environments.

What is particularly interesting is that different functions have different timeframes for when experience is likely to have the largest effect on strengthening connections between neurons. These are termed critical periods and correspond to the acquisition of certain skills and behaviours. Once this period passes, the behaviour is relatively unaffected by subsequent experience, and it may be difficult, or even impossible, to make up for deficiencies that occur during these times. Critical periods for the senses, like vision and hearing, occur quite early in infancy. For toddlers, however, they are in a critical time for developing language, cognitive skills and social behaviours, with all of these highly dependent on the experiences that the child is offered during this time. Research has shown that factors like extreme stress or a lack of warm, supportive relationships with caregivers can have lasting negative impacts on a child’s future emotional, cognitive and social skills.

So the twos (and toddlerhood in general) aren’t really so terrible. Instead, these years are a period of rapid brain development, in which children are working to acquire many of the skills and behaviours needed to develop into happy, well-adjusted adults.

Coupled with the fact that they often lack the words to express how they are feeling or what they need, and that they are just beginning to learn how to self-regulate their emotions and behaviours, no wonder they feel overwhelmed sometimes! So what can we, as caregivers, do to help? First, the more diverse the experiences we offer our little ones, the more we give those sponge-like brains the opportunity to strengthen the connections between brain cells. Second, we can model appropriate behaviours both in our interactions with our toddlers and in the interactions they see us have with others. Finally, we can practise positive discipline (yes, even when they’re chucking a major tantrum in the middle of the produce aisle at the grocery store). After all, the word discipline comes from the Latin word, disciplina, which means teaching or instruction. If we respond during these times with compassion, responsiveness and empathy, our children will eventually, in the face of this security, learn to self-soothe and self-regulate their own emotions. Even better, we will teach these lasting skills to our children, which will help to influence the sort of people they grow up to become. I, for one, can’t wait to see what’s in store for the rest of the “terrible” twos! 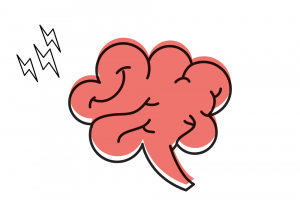 Concussion is a functional disturbance to the brain that has a large variety of signs and symptoms, some subtle, some not so subtle. Some of 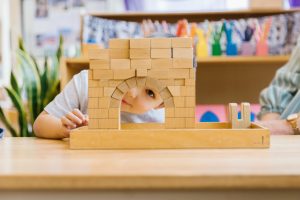 The Hills Montessori School has been operating in the Adelaide Hills for over forty years, fostering the curiosity of children in their educational programs. Located

Over 13,868 ‘Tweens’ told their Commissioner what matters most

The Things That Matter 3 is the latest report to be released by SA Commissioner for Children and Young People, Helen Connolly. It is the 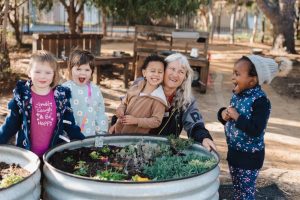 Get your backpacks ready and your lunchboxes packed, enrolment for mid year intake for preschool is now open!