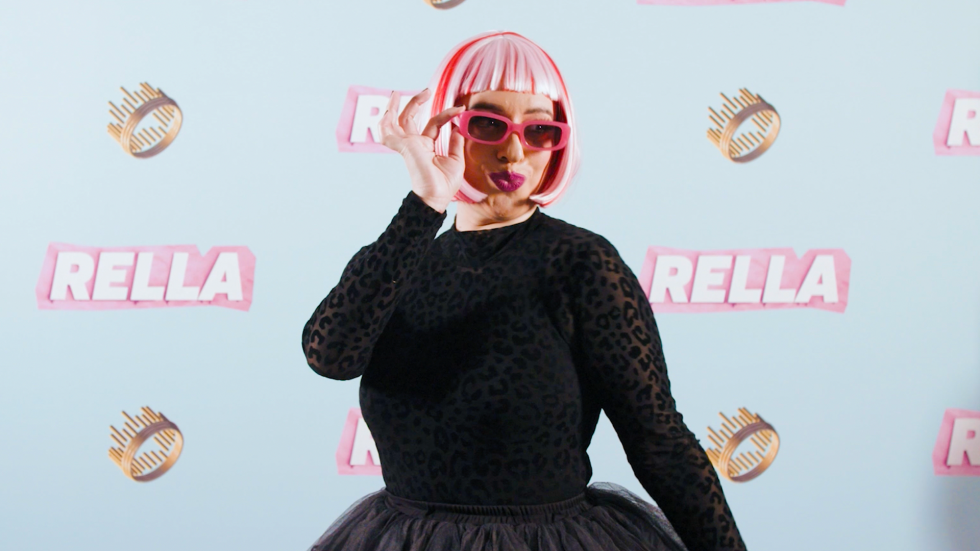 This is Cinderella like you’ve never seen it before.

In fact, Cinderella isn’t even the protagonist in this new musical production by Windmill Theatre Company (suitable for ages 12+).

RELLA instead swings the spotlight on Cinderella’s ‘evil’ stepsisters, who are reimagined, according to the media release, as “some very stunning drag queens”.

And the only wonderfully wicked thing about this duo are the one-liners they drop. (One sis calls their Kris Jenner-style ‘momager’ “the wind beneath ours” and later talks about having “multiple eargasms”.)

This is the stepsisters’ chance to retell the fairy-tale their way.

The set-up? Siblings Afa, Sika and Rella – from “a mixed family” – take their all-singing, all-dancing act to the Is This Talent? reality TV contest.

But, after slaying their performance, only ‘pretty’ Rella is offered a solo recording contract with Prince Charming Records – and its Jamiroquai-inspired head honcho. She chooses to leave her sisters behind for a shot at stardom.

Her departure sets her ‘ugly’ sisters on an epic journey of self-discovery, traversing magical realms. This includes them finding out that they are, in fact, adopted and not Indigenous Australian like their mum, but Samoan.

It’s fun learning about aspects of Samoan culture through the big, sparkly tale, including the importance of weaving, coconut plants, and goddesses.

According to co-creator, performer, and co-choreographer Fez Faanana, to make a work for young audiences that showcases Samoan culture, and to do it with Sasha [Zahra] and such an incredible team, was really special.

We were interested in the figure of the ugly stepsister and who is considered beautiful in a story like Cinderella. In RELLA, we’re rethinking what beauty really is, and having a lot of fun doing it.

Rella’s character, meanwhile, is grappling with the dark side of fame, including being cut off from her loved ones and being turned into a Nicki Minaj-style puppet. (The show features original music by Adelaide’s own Carla Lippis, who also plays ‘Rella’, and Duncan Campbell.)

Can a ‘free Britney’-style viral movement help Rella find her authentic self and her way home? You’ll have to head along to the 60-minute show to find out!

RELLA is shaping up as a really unique take on the old tale. We’ve assembled a team that features some of Australia’s finest performers; artists who bend gender, ask big questions, bring diverse cultural perspectives and dazzle with virtuosic skill.

It’s the perfect group of people to smash the glass slipper and deliver a radical reimagining of such a well-trodden story for audiences. 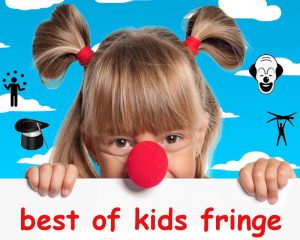 KID FRIENDLY ADELAIDE FRINGE REVIEW: Resident KIDDO reviewer, Carla Caruso, went to see Best of Kids Fringe and she’s given us the run down on