Have your kids been watching the InBESTigators? 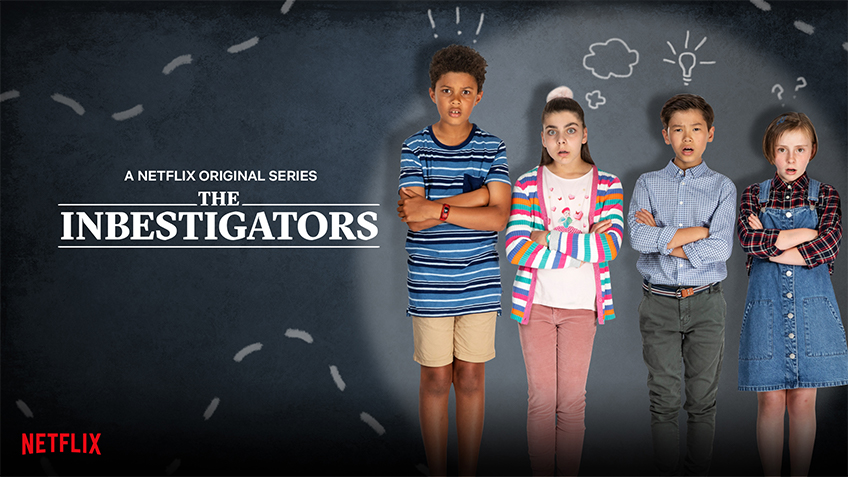 Aussie series 'The InBESTigators'; what parents need to know, is it any good and what can our kiddos learn from watching it?

When ten-year-old Maudie, a freakishly gifted observer of human behaviour, forms an investigator agency with her classmates Ezra, Ava and Kyle, no school or neighbourhood crime is left unsolved.

What parents need to know

The InBESTigators is an Aussie series, featuring four unlikely friends who form a detective agency to solve mysteries brought to them by school mates and town locals.

Whilst it’s not officially classed as ‘educational’, the pint-sized detectives regularly use the critical thinking skills of observation, analysis and explanation in the course of their investigations each episode, posing questions to the audience and encouraging viewers to come up with their own hypotheses of who dunnit and how.

Themes of kindness, teamwork and responsibility make this a solid pick, as well as a racially diverse cast that often defies gender stereotypes.

Is it any good?

You know what? Yes. It’s funny and entertaining, filmed as a mockumentary comedy, and adults will get a kick out of it alongside their little people.

There’s something for everyone, with the morals and values underpinning each episode once a mystery is solved, remaining relevant to young tweens.

The characters are role model worthy, and the life lessons don’t come across as preachy; children are given independence by their adult counterparts to solve their own problems.

It’s age appropriate, and funny, and parents won’t hate watching it! There are a heck of a lot of TV shows that don’t tick all those boxes!

Talk to your kids about…

Here at KIDDO we love it when can bring talking points to all of our activities, yes even TV watching.

Conversation starters you might find in the InBESTigators include:

You can watch The InBESTigators on ABC iView and Netflix

The Inbestigators is a series from Gristmill, made with the support of Screen Australia and Film Victoria for ABC and Netflix. The Australian Children’s Television Foundation distributes The Inbestigators worldwide.