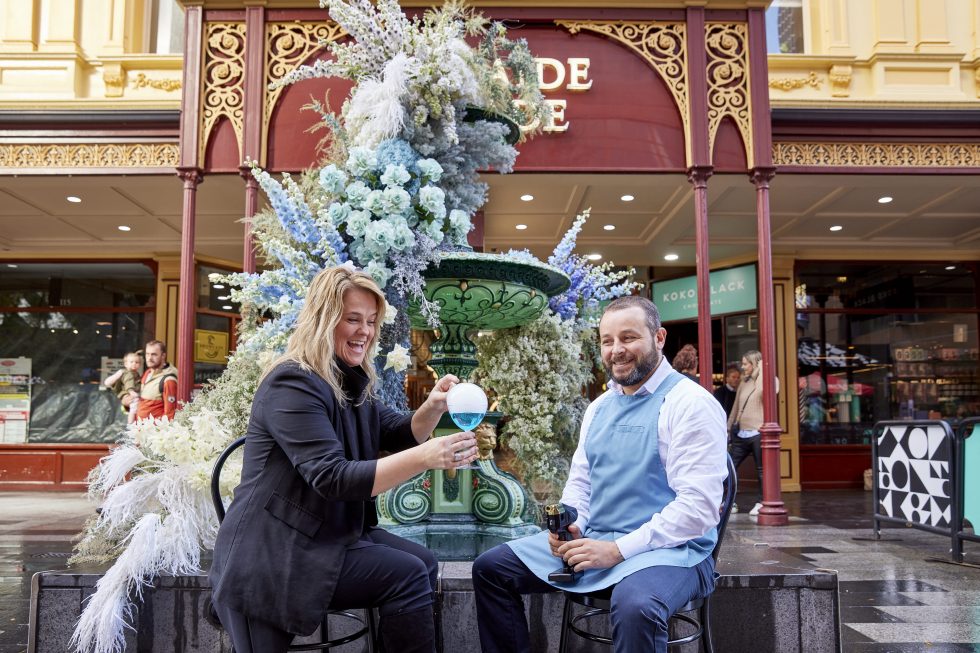 To celebrate Disney's Frozen the Musical taking over Adelaide this winter, you're invited to experience an exciting line-up of not-to-be-missed pop-ups and events. From Anna's iconic coronation dress on display in Adelaide Arcade, to the heritage Rundle Mall fountain receiving the flower bomb treatment and exclusively curated cocktails and desserts, it's set to be the most magical winter yet.

The magic of Disney’s Frozen The Musical will leap from the stage to the streets of Adelaide this week, giving lovers of Anna, Elsa and Olaf the chance to keep celebrating the wonders of Frozen all winter.

The Trail will launched last week, with a fresh flower ‘bomb’ of the heritage fountain near Adelaide Arcade in Rundle Mall, created by Studio Botanic.

AEDA Managing Director Ian Hill says the CBD will not be short of activations when Frozen the Musical comes to town, and is proud to support traders in the City Trail.

There’ll be lots to see and do, from the flower bomb of the fountain near Adelaide Arcade this week, to visiting the traditional Norwegian dress worn on-stage by Anna. This beautiful gown was handmade in Sydney and took more than 100 hours to produce,

You can also take a picture with the decals of your favourite characters scattered around town and sample the wonderful Frozen treats on offer and support our city traders.

Based on the 2013 animated film, the stage adaptation of Frozen opened on Broadway in 2018 and grossed more than $150m at the box office.

To mark the launch of Frozen the Musical and the Frozen the Musical City Trail, AEDA will give away the ultimate Sister Staycation, which includes dinner and tickets to the show, an overnight stay at Hotel Indigo, car transfers to and from Adelaide Festival Centre and a special Frozen merchandise package.

To enter – and find out more about the Frozen the Musical City Trail: 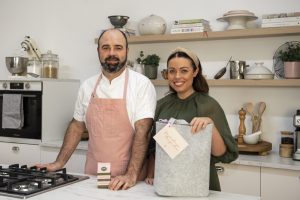 The Village Co launches ‘A Nourished Week’ with Chefs on Wheels

Chefs on Wheels has teamed up with The Village Co to launch new social enterprise, aiming to feed hundreds of Australian families in need! 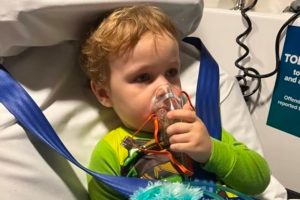 Medical care at your fingertips

The COVID-19 pandemic has meant we’re all now used to working from home and shopping from home, but what about getting hospital care at home? 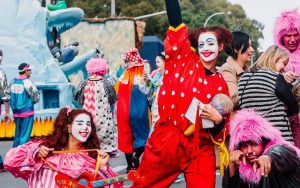 National Pharmacies Christmas Pageant back on the streets for 90th year

After two years hosted at the Adelaide Oval as an arena spectacular, excitement is building for the Pageant to return to the streets. The street 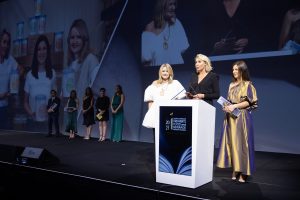 It’s always the biggest night of the year for the food and beverage industry in South Australia, and 2021 was no exception. mumamoo – South