Opinion: Why Having a Baby Doesn’t Need to be a Career Speed Bump 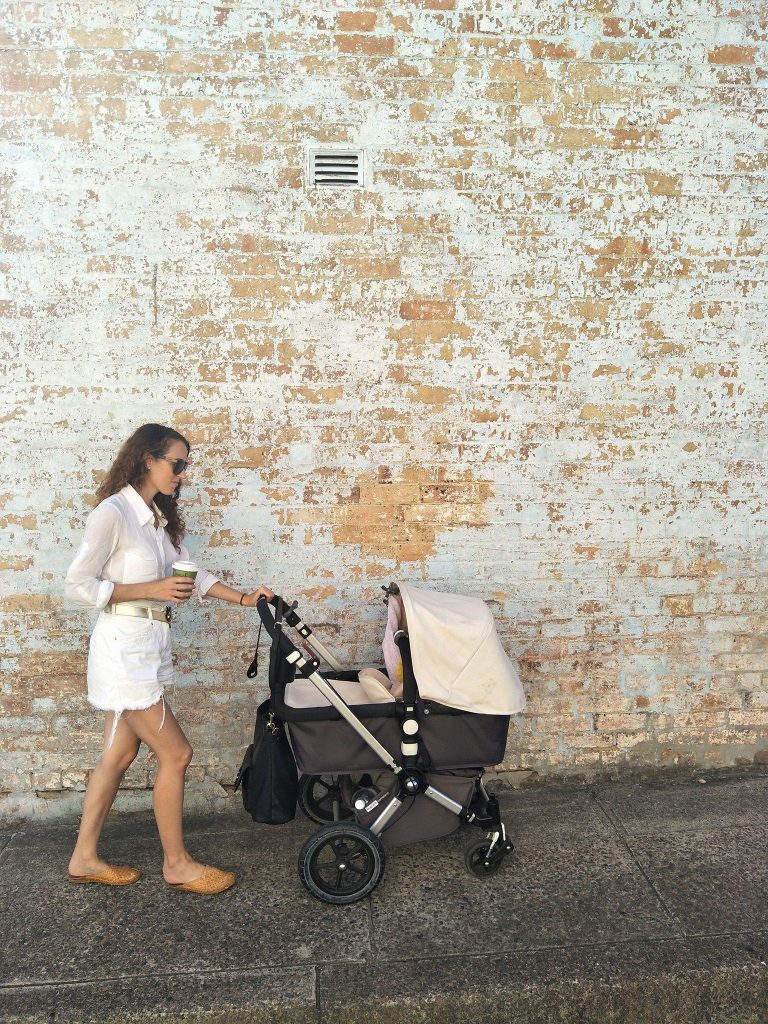 We are lead to believe that you’re inevitably faced with a choice; motherhood or your career and that popping your career on hiatus is just one of the endless sacrifices you sign up for when you decide to bring life into this world.

As someone who is living the shuffle, I can verify that choosing to have a child doesn’t necessarily equate to a career speed bump.

It’s a new world out there and now, more than ever, we’re in a position to be able to have our cake and go back for seconds (cos, treat yo self). You might sacrifice your nipples, but you don’t have to sacrifice your career.

You might find (like I did), that your career is growing at a time when we’ve been conditioned to think that it should be put on hold or slowing down.

From the moment I saw that elusive little plus sign on the pregnancy test, I was giddy with equal parts excitement and nerves about this new chapter. As the reality and morning sickness settled in I soon began thinking,”So what does this mean for my business?”

I remember being apprehensive of clients reception to the news. I wanted to reassure them that I was up for the challenge as long as
they were happy to back me. Fortunately, the vast majority of them didn’t skip a beat in offering their support and congratulations
moving forward.

The only ones that did have concern that I would be inept late and post pregnancy were other women. I recall one meeting in particular; “We’ve decided to take marketing in-house. I just think it’s going to be easier once you have a baby. You just won’t be able to cope with the workload.”

I remember leaving this conversation feeling incredibly irritated at this patronising assumption and thinking to myself, “Don’t judge
my abilities based on your own limitations.”

There are a lot of people who will always judge what you can do based on what they can’t do. Why can’t I rock up to a meeting with a baby? Why can’t I continue running a business from home?

As pregnancy wears on and your belly pops, you become a pregnant woman. People struggle to identify anything else about you
other than your belly.

I wanted to remind people that just because you’re pregnant doesn’t meant that you’re incapable of caring about other things. Behind that belly, Reyes and all her knowledge is still in there, she’s just hidden behind a whole lot of baby bump and a handbag full of snacks.

During late pregnancy I saw that the Garden of Unearthly Delights was in need of a digital marketing manager. This had been a project I had always wanted to work on.
On a whim, I shot through my details and threw my hat into the ring for the job and was shocked to be called up for a meeting.

As I went into the meeting; round with the final weeks of pregnancy, waddling, and slightly sweaty, I was delighted to see that the person who I was interviewing with had brought her young son along. This meeting was just the confirmation I needed that this was possible, you just need to surround yourself with the right people.

Just like that, I landed one of my most intensive contract clients to date. I was dizzy with excitement (or it was time for a snack, I’m still not sure).

Shortly after, I gave birth to Ziggy. Since birth, she has been by my side through everything. As I got into the swing of what a new day in the life of me looked like; (feeding on the go, little hands playing with my face as I discussed marketing plans) I quickly became comfortable with this role as a business owner slash mum.

A lot of people say to me, “I don’t know how you do it” but the thing is, both of us don’t know any different.

I felt this new confidence; I became more efficient, more hungry, and wanted to do the best and be the best as a way of thanking
people for their support.

Having a child alters your perception in many ways and certainly provides a great catalyst for reassessing what you want to give your precious time and energy to. As such, you’ll likely find yourself unapologetically prioritising; culling overtime that comes with no reward, bypassing projects that aren’t in line with what is important to you, and find yourself focussing more diligently on what you need to achieve.

I feel incredibly privileged to be in the position that I am in and that I didn’t have to make that decision. Although it definitely has its challenges; having the flexibility to build my business and retain my sense of self, while contributing an income to the family is something I am truly grateful for.