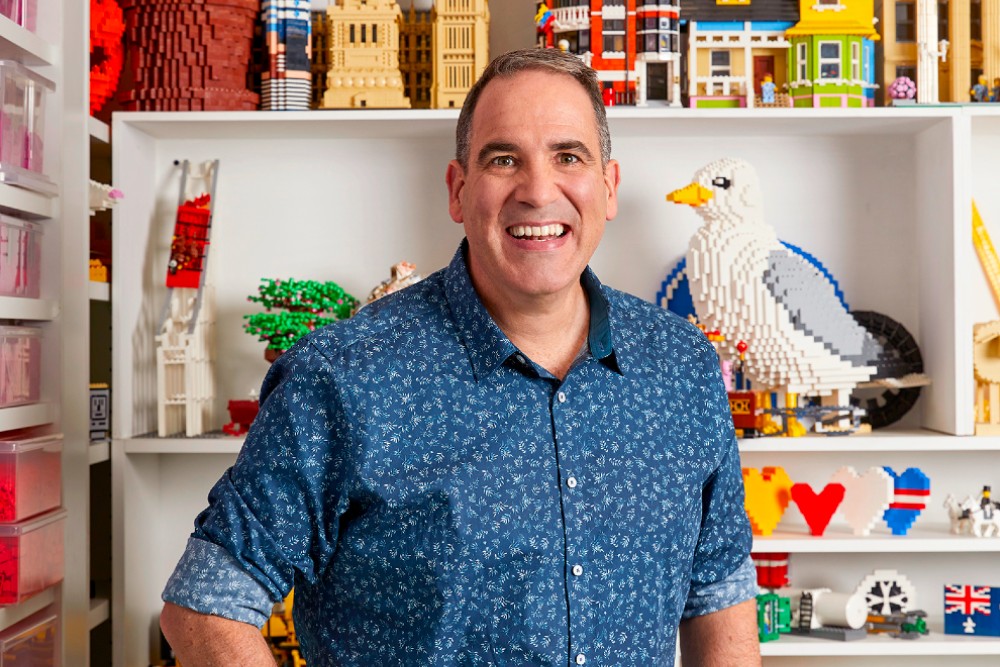 We were all pretty excited at KIDDO HQ when we got the intel that Ryan ‘Brickman’ McNaught was releasing a new book, The Bricktionary, an indispensable companion to any LEGO collection. We sat down with Brickman and talked all things LEGO, found out the biggest model he's ever DROPPED as well as how to make your LEGO builds even better!

Hey Lego lovers, this one’s for you!

We were all pretty excited at KIDDO HQ when we got the intel that Ryan ‘Brickman’ McNaught was releasing a new book, The Bricktionary, an indispensable companion to any LEGO collection.

This is absolutely THE most comprehensive A­-Z of creative builds and insider tips ever, each carefully selected by Brickman himself.

With The Bricktionary you’ll discover ingenious ideas for your next build, from Aliens to Zebras and everything in between! There’s tips for taking your builds to the next level with expert pro-techniques, and you can even become fluent in LEGO language with a plethora of definitions for those tricky LEGO terms we didn’t realise existed until we all became obsessed with Lego Masters.

We sat down with Brickman and talked all things LEGO and he’s even given us some sneak peek tips from The Bricktionary, so you can make your LEGO builds even better! 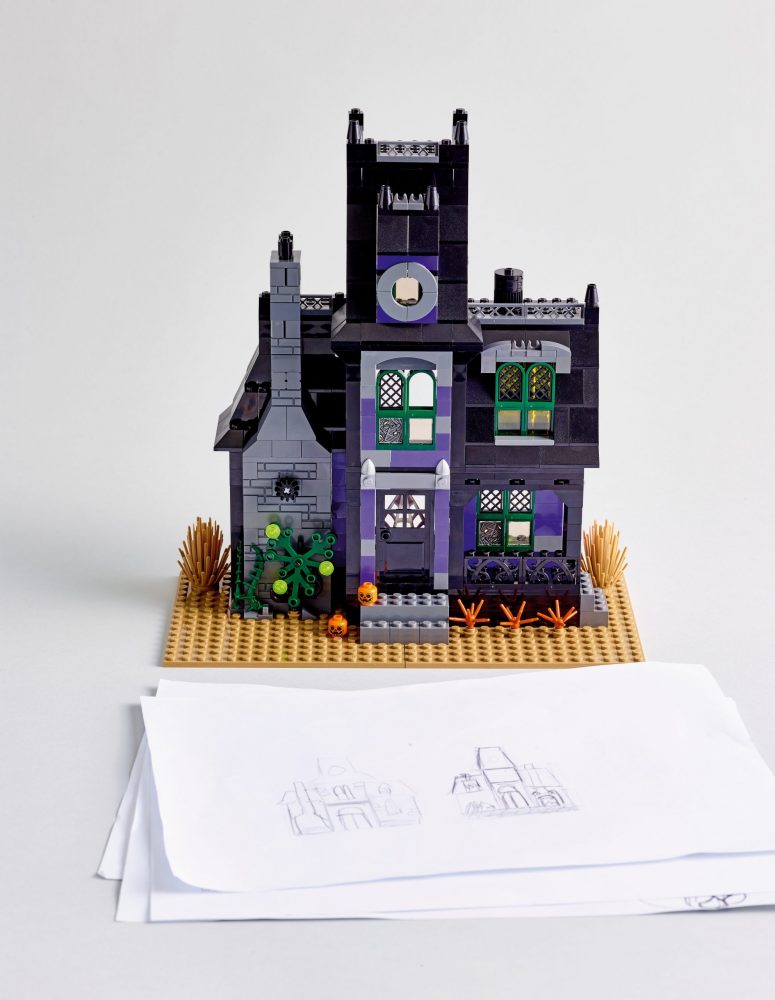 Alright, what’s your secret, how did you get SO GOOD at building LEGO?

So I found this magic lamp at the beach one day and a genie came out.. Nah! Just kidding! The real answer is practice, years and years of practice! Maths, I hate to say it, also helps a lot. We use Geometry and multiplication all the time when we build our models!

Do you have any memories of things you built with LEGO as a kid?

Absolutely! One of the first LEGO sets I ever got was a tiny boat my Grandma got me for 20c! I also loved building LEGO cities and creating LEGO train layouts on the floor.

Being a Lego Certified Professional sounds like the dream job for so many LEGO loving kiddos out there and you’re the ONLY one in the Southern Hemisphere – what does it take to become one?

To be an LCP, you need to not only be good at LEGO building, but also be able to talk in public and on TV, as well as run a business. Originally I was the CIO of a media company and was working on LEGO Mindstorms (the robotics in schools program) and was intrigued by the combination of LEGO and technology. I met a few folks who work for LEGO and then started to collaborate on some projects together.  They had only recently started up the LEGO Certified Professional program and with no one represented in the Asia-Pacific region, they suggested I put together a business proposal and apply for the program, which I did. That was over 10 years ago now! 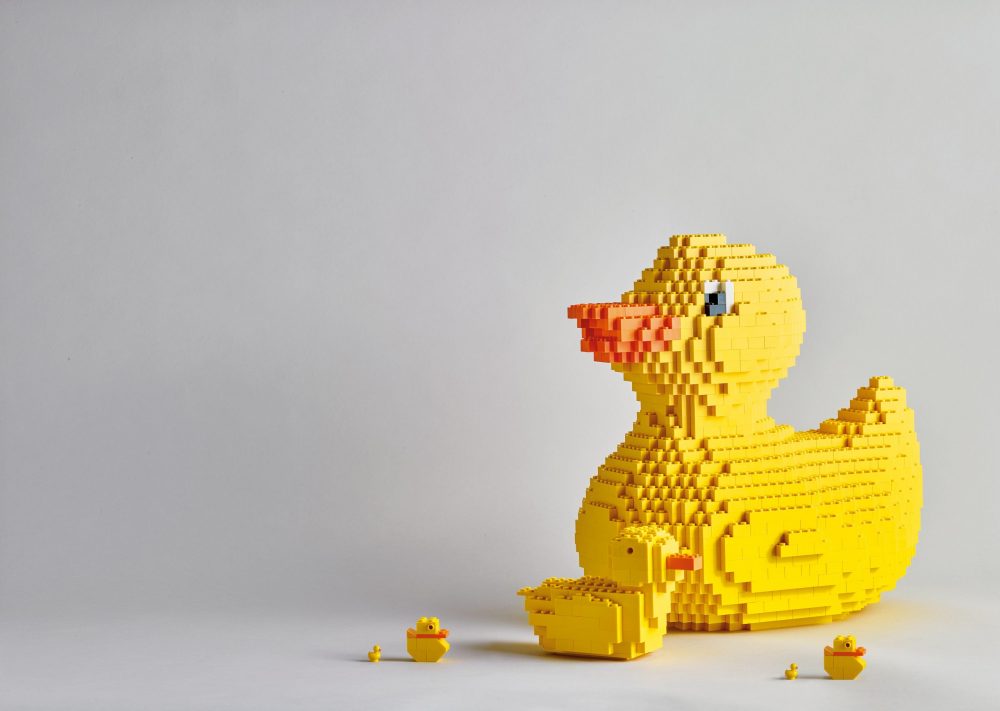 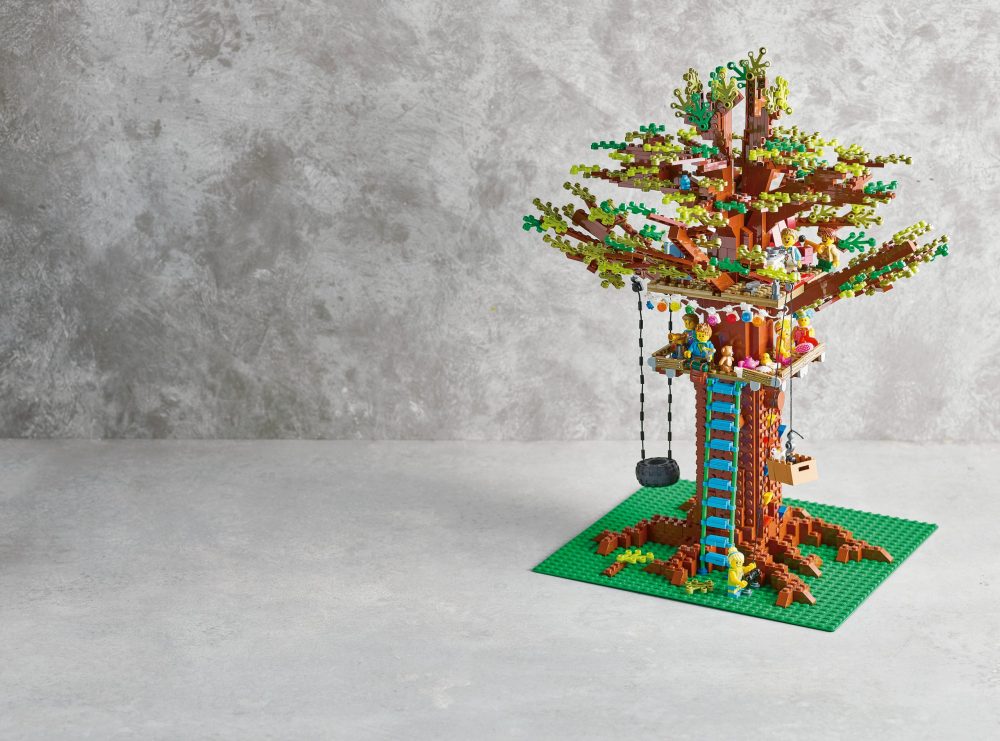 Do you have a FAVOURITE build of all time?

My favourite build is still the Colosseum model I built nearly 10 years ago. It taught me so much about building large models. Getting the oval shape right across the multiple tiers and 2 different sections of the model was the toughest part for sure! Also because of the multiple tiers and ruined modern day sections I had to constantly change how I built the oval.

Biggest LEGO disaster? Have you ever dropped something epic!?

I’ve had a few actually! Several years ago, some kids broke into a mall where my giant 4m long LEGO brick firefighting helicopter was on display and tried to fly it around, but ended up smashing it all over the floor! The other big disaster we had was when my favourite model, the Colosseum, came back from an exhibition in South America almost completely destroyed in its box! Luckily, LEGO bricks are awesome and we could rebuild it! 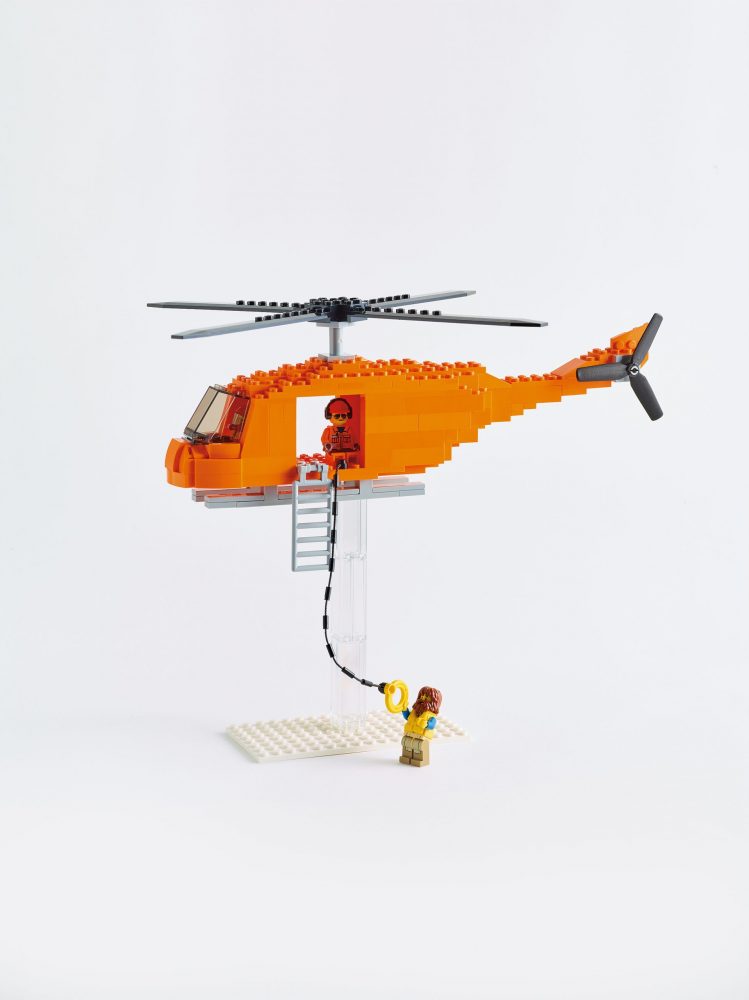 Do you have a fave LEGO piece? If so, what is it and why?

My favourite LEGO piece is the classic 2×4 (2 studs wide, by 4 studs long) brick. It’s just so simple, iconic and versatile. Plus it comes in loads of colours which helps!

Can you tell us about your newest book The Bricktionary?

People are always asking me – ‘Where does this LEGO knowledge and skill come from? How do you know so much about LEGO?’ I guess when you build with LEGO for as long as I have, you pick up lots of cool tricks along the way, so why not share the tips and tricks I’ve learnt over the years with everyone else and explain everything we know about LEGO bricks? And that’s when I got the idea for The Bricktionary! When I was a kid LEGO had these “Idea books” which just showed all sorts of custom models made from combining sets and bricks. I always loved them and that’s kind of what I wanted to do with The Bricktionary too; create an A to Z of LEGO ideas you can use in infinite ways. It’s a book meant to inspire readers and spark their own creativity! 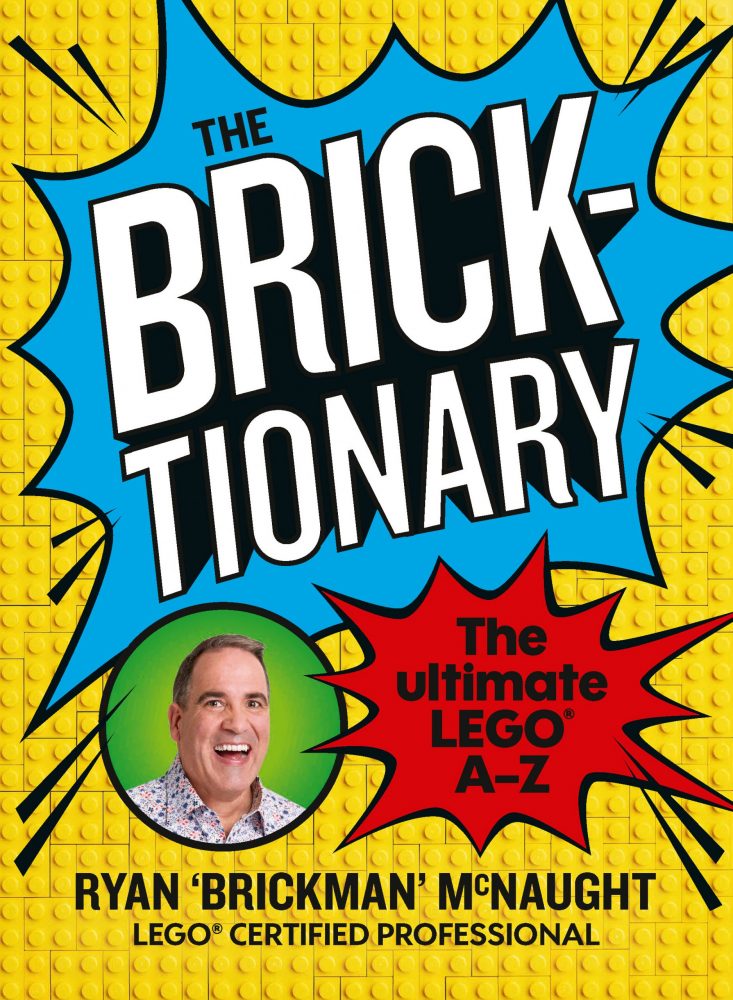