Jake Dean: A Word From Dad 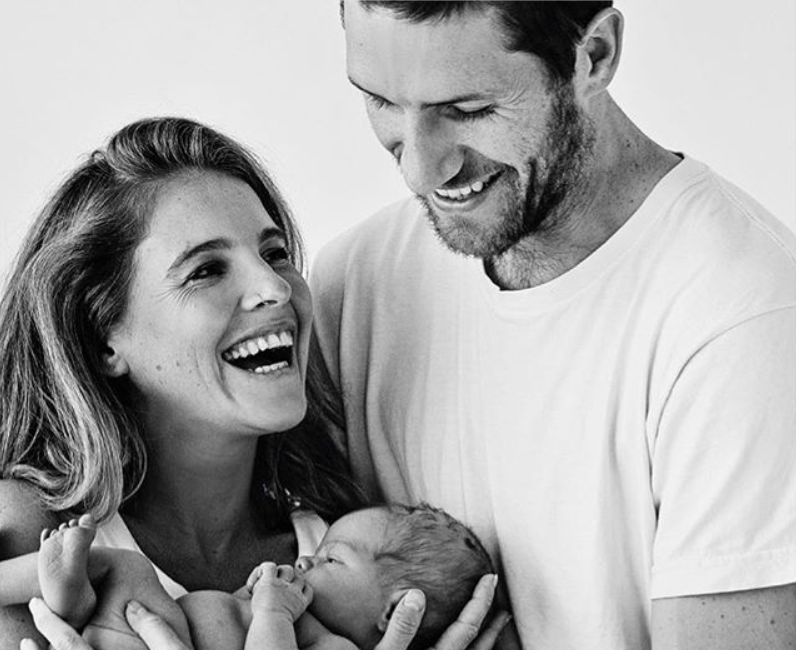 Jake Dean: A Word From Dad

Hello, winter you gorgeous thing. Log fires, red wine (me), puddle stomping (kid). Yes, ’tis the season for hibernating on the couch with the footy. But it’s also classic day-trip territory: when normally dusty paddocks turn lush green, and the steaming coffee and pasties of far-flung bakeries just somehow taste better. Get out there and explore our winter wonderland, folks – before climate change sees us in boardies year-round!

Boy Swallows Universe is the debut novel from one of Australia’s best longform nonfiction writers, the Weekend Australian’s Trent Dalton, and it’s a genre-bending doozy. At its heart it’s a coming-of-age tale/love story, told from the perspective of witty 1980s Brisbane teenager Eli Bell, who’s forced to navigate some truly gnarly obstacles when his dysfunctional family’s involvement with violent drug traffickers catches up with them. The ambitious novel is much more than a gritty yet heartwarming family drama/crime tale, exploring the legacy of domestic violence, drug abuse, alcoholism, fate, hope, redemption and even magic. It’s super funny and a genuine page-turner too, with its twists and turns more than making up for a few lengthy bits and occasional sappy dialogue. Read it to see one of Australia’s best writers at work in fiction for the first time. I’m amped to see what else he’s got in him.

I’M AUSTRALIAN TOO – By Mem Fox

Mem Fox – what a lord! If you’re like me, you haven’t read her books for yonks, but little did you know she’s been churning out kids classics on the reg like some ageless, genius, book-machine this entire time! Her latest titled I’m Australian Too, features gorgeous illustrations by Ronojoy Ghosh and depicts different versions of modern Australian families (e.g. Aboriginal, English, Vietnamese, Somalian and Syrian). The final of the 13 snapshots, featuring a starry-eyed girl behind a grey wall and barbed wire, packs a message many more of our compatriots should heed. I hope this book finds its way into as many kids’ hands as possible. Much recommended.

Annihilation is a straight-to-Netflix blockbuster starring the inimitable Natalie Portman as Lena, a former soldier turned cellular biology professor. The sci-fi thriller sinks its claws in from the opening scene, when a dude in a hazmat suit interrogates Lena about the whereabouts of her colleagues after a failed mission. What follows is a twisting tick-tock flashback of their expedition into an abnormal and growing electro-magnetic field that has descended on a patch of idyllic national park. If you like your endings wrapped up in a neat little package, this isn’t for you. While it’s not a perfect film, it is thought-provoking, tension-laden (think Apocalypse Now), beautifully shot and, perhaps best of all, features an all-women team of scientists kicking butt, which isn’t something we see enough of.

We really are spoilt brats here in SA, with our world-class wine regions, unparalleled beaches and such. Another super cool thing we have that I routinely forget about is gigantic whales, and there’s no better time to see ’em than now. Love is in the air (or water) from May-October when whales migrate to SA to mate, give birth and nurse their young, and Victor Harbor is a primo spot to see dozens of species (including the majestic Southern Right). The South Australian Whale Centre has a handy map of whale-watching hotspots and a live sightings log to aid your search, so pack the kids and some binoculars into the car post-haste! And if you really want to wow the fam with a fun fact, Google how much a Southern Right Whale’s testicle weighs… good God.