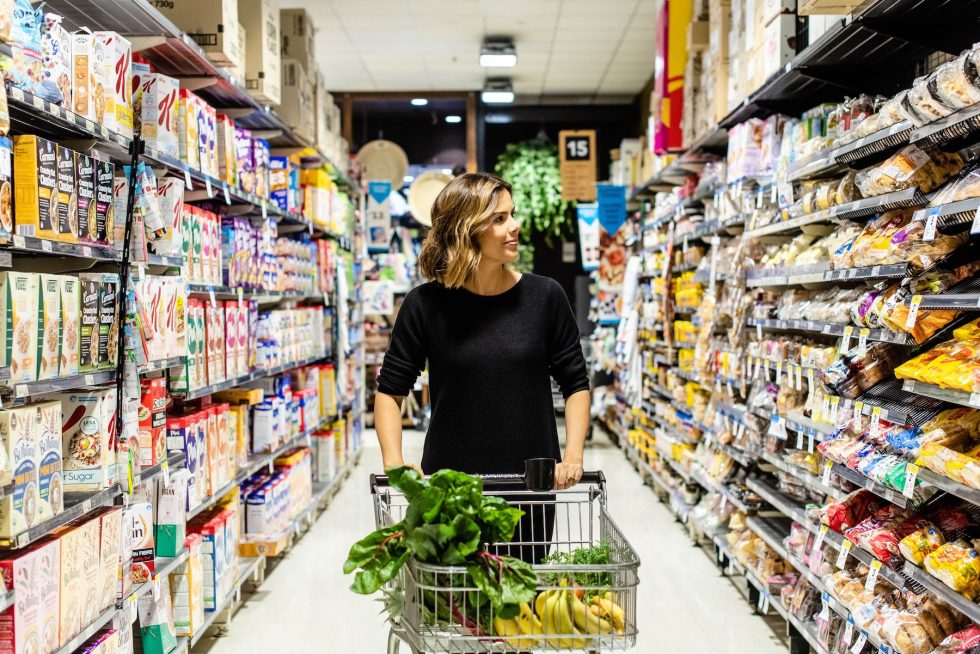 A mum determined to improve Australian food standards is making life for tens of thousands of consumers that little bit easier – and more affordable – through the launch of the official Supermarket Swap app.

A mum determined to improve Australian food standards is making life for tens of thousands of consumers that little bit easier – and more affordable – through the launch of the official Supermarket Swap app.

The Supermarket Swap concept was originally launched by Adelaide mum Nabula Brdar less than a year ago via Instagram, which has since grown to 60,000 engaged followers wanting to find chemical-free products in Coles, Woolworths and ALDI – all through a ‘simple swap’ process.

Ms Brdar said what started as a personal mission to help address her young son’s behavioural issues, has now inspired thousands of everyday consumers to learn more about what they’re eating and buying in the supermarket, helping them avoid foods filled with additives and preservatives.

“I was becoming increasingly frustrated, so I started investigating diet and discovered that everyday products from the supermarket are generally loaded with artificial additives and preservatives, which can obviously result in various side effects,” she said.

“Consumers traditionally get told what to make, but no one tells us what to buy. I never considered that unsuspecting foods like butter or yoghurt would contain artificial food colouring and flavour enhancers. I thought our family ate well, so I was shocked to learn about the magnitude of chemicals we were unknowingly consuming every week.

“I think everyone should know what is in their food, especially if they are responsible for feeding children. Food labelling has become so confusing.”

Australian food standards are notoriously relaxed in comparison to other countries, where banning and placing warning labels is much more commonplace. In Australia, thousands of foods targeted at children under school age contain artificial food colouring with no clear warning for discerning parents.

Ms Brdar started sharing her ‘simple swaps’ via the Supermarket Swap Instagram platform, which quickly gained a cult following around Australia. Due to this continued growth in demand for healthier choices, the idea for an app was born.

The significant growth in followers clearly demonstrated the public wanted to make better choices in the supermarket, but many challenges still existed for the average consumer including lack of information, ever-changing product ranges and time.

The Supermarket Swap app has been designed with specific sections aimed to simplify the process. It features a section called SEARCH that was researched by a qualified team of health professionals. It allows consumers to type in any additive or preservative code number and find out exactly what it is and whether it’s safe to consume.

‘With more than 80,000 ultra-processed foods in Australian supermarkets, it’s impossible to expect consumers to have the time to go through every product to find the best one,” Ms Brdar said.

“The ingredient list is the only thing that reveals the truth, but so many consumers have given up trying to work out what the confusing code numbers and names mean. I wanted to erase that confusion for others by only sharing products that used real and recognisable ingredients.”

The SHOP section of the app includes more than 350 additive-free products available at Coles, Woolworths or ALDI with new products added every week. The app also provides users a list of products that are on sale every week, so despite your socio-economic circumstance you can buy foods free from chemicals.

The Supermarket Swap App is available in the Apple App and Google Play stores from Thursday 9 December 2021. 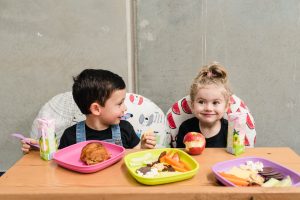 CHILD FRIENDLY RESTAURANTS: Your new go-to guide of family and child friendly places to eat in Adelaide. We’ve put together a list of some of 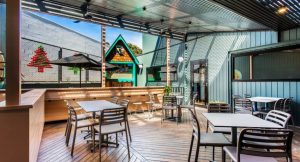 Adelaide restaurants, cafes and pubs with a playground

Looking for an Adelaide restaurant with a kids playground? Look, we all know in an ideal world our children would sit quietly for two hours 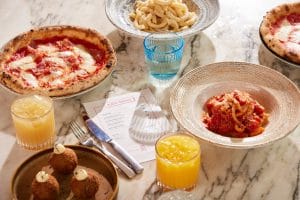 iTL Italian Kitchen at SkyCity Adelaide has launched its new kids menu, complete with pizza, pasta and simple fresh meals that your kiddos will love! 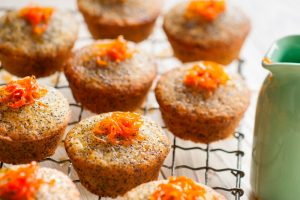