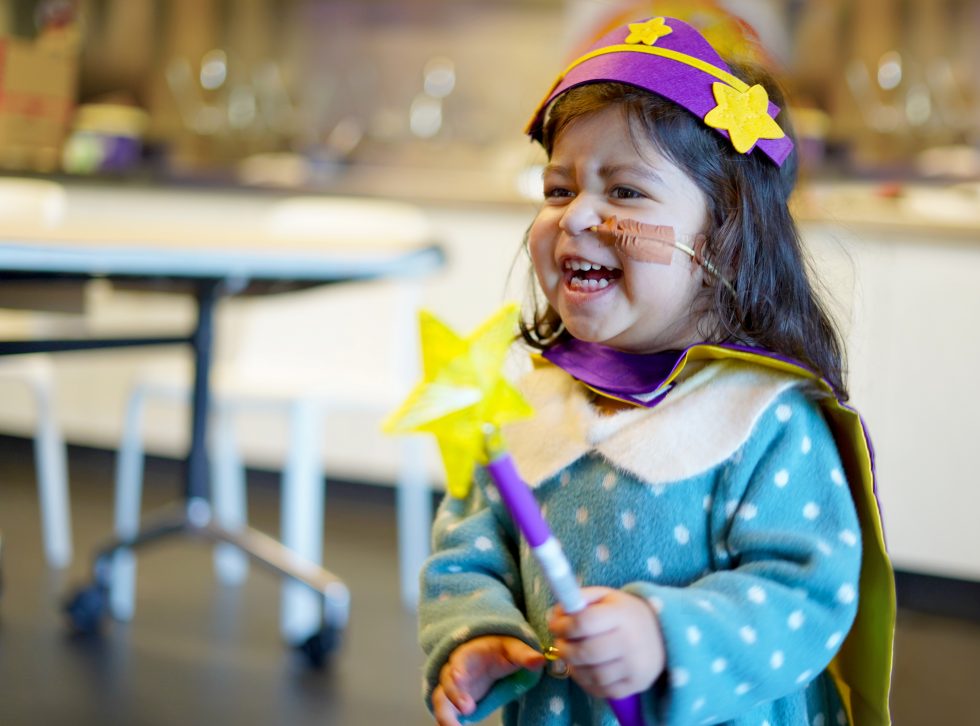 This Starlight Day, Friday 1 May, Starlight Children’s Foundation needs your help to raise $250,000 to deliver fun and happiness to more than 5,000 seriously ill and hospitalised children around Australia.

With a Starlight Express Room in every children’s hospital in Australia and over 180 Captain Starlights nationally, every child admitted to hospital, regardless of their illness or injury, can access these vital services with their family.

CEO of Starlight Children’s Foundation, Louise Baxter, said: “Happiness is critical to a sick child’s development and to building resilience. The work Starlight does to support sick kids in every children’s hospital nationally is only made possible through the community, who we rely on for support.”

“Being seriously ill shouldn’t mean missing out on the fun of childhood, especially when evidence shows happiness helps kids bounce back after going through tough times.”

“While health professionals treat the serious illness, Starlight, through its hospital services (Captain Starlight and the Starlight Express Room) is there to deliver fun to sick kids and their families when they need it most.”

Anyone can make a donation today on the Starlight Day website, with all donations made before midnight AEST Sunday 3 May generously doubled by Starlight’s corporate partners. 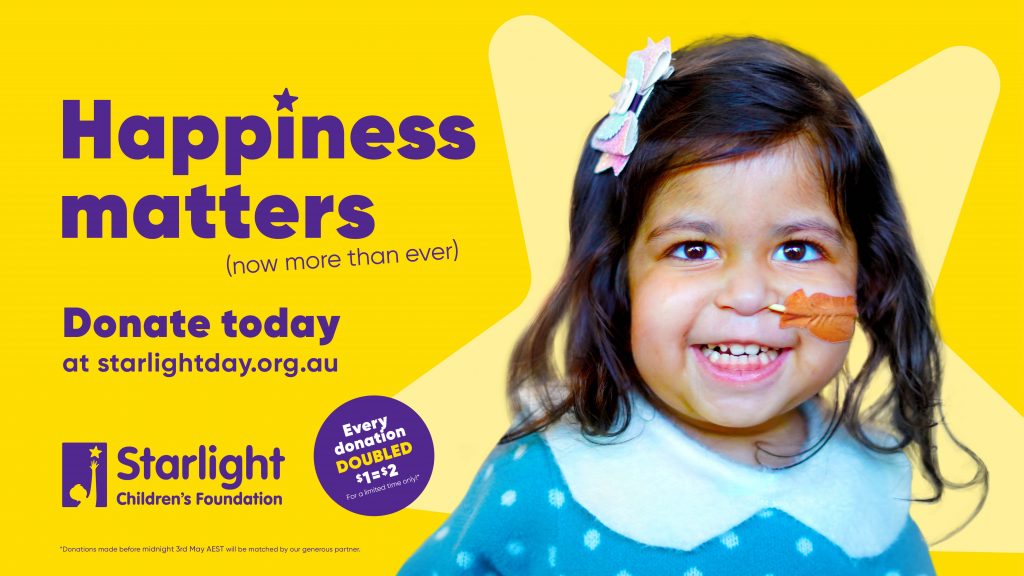 Starlight Children’s Foundation brightens the lives of seriously ill and hospitalised children and young people by replacing pain, fear and stress with fun, joy and laughter. Since its establishment in 1988, Starlight has expanded to become the broadest reaching children’s charity in Australia. There is now a Starlight Express Room in every children’s hospital in the country and over 180 Captain Starlights nationwide. This year, Starlight will be refurbishing its Starlight Express Room in Newcastle.

In 2019, Starlight granted 500 life-changing wishes with 100% of families recommending a wish experience to other families. Starlight also delivered over 610,000 positive Starlight experiences to seriously ill children, young people and their families.