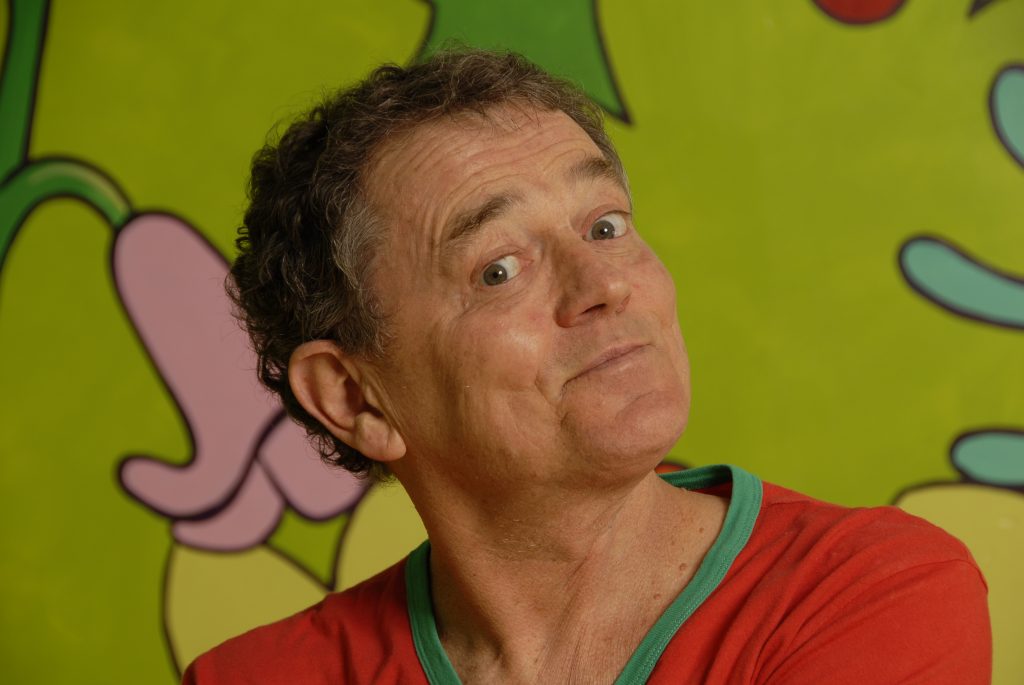 The only thing more comforting than a rendition of ‘Toffee Apple’ is Peter Combe‘s Christmas Album performed in full by the man himself. This much loved album went gold just five weeks after its release back in 1990 and it remains the most successful album of original Christmas songs ever released in Australia.

Peter first performed songs from the album right here in SA at Adelaide Festival Centre’s amphitheatre. This year, Peter and his band, as well as members of the Aurora Vocal Ensemble will perform the album in its entirety for the very first time. A must see this Christmas for a nostalgia-packed concert that the whole family will enjoy.