Patch Theatre returns to the stage with Me & My Shadow 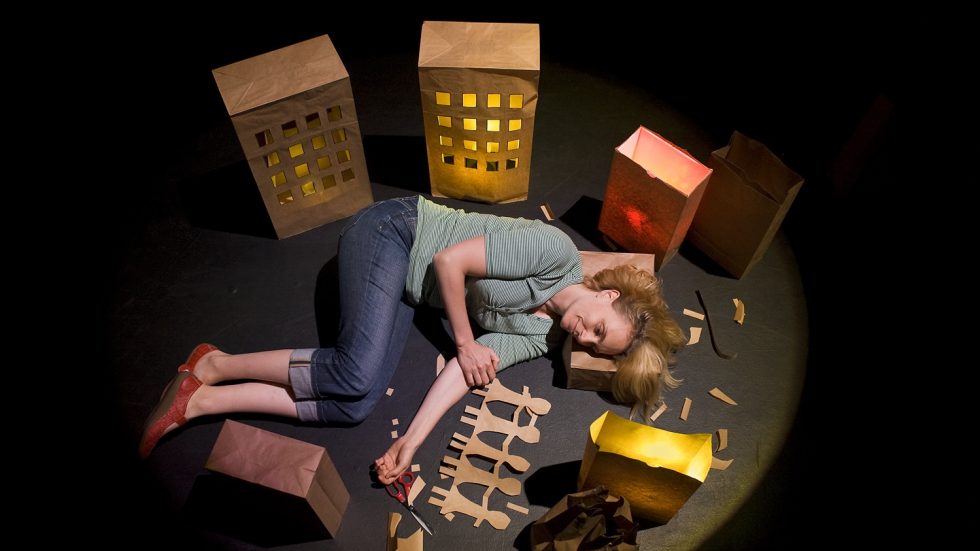 Adelaide based children’s theatre company Patch Theatre will head back to the theatre for the first time since lockdown, raising the curtain on its multi-award-winning production Me & My Shadow.

Me & My Shadow to reopen Adelaide Festival Centre

Adelaide based children’s theatre company Patch Theatre will head back to the theatre for the first time since lockdown, raising the curtain on its multi-award-winning production Me & My Shadow.

Celebrating its 10-year anniversary, Me & My Shadow will commence its season at the Adelaide Festival Centre in mid-August before embarking on a seven venue regional tour of South Australia until the end of September.

Artistic Director Geoff Cobham said: “We are incredibly excited to be able to bring live performance back into the lives of the young and young at heart. I collaborated on Me & My Shadow in 2010 as the lighting and set designer so it holds a special place for me as a remarkable, moving and wholly original work. This tour will also mark the 10-year anniversary of Me & My Shadow, so we’re looking forward to blowing out 10 candles on a cake, in a post-COVID hygienic way, I’m told a hair dryer could be a good option!”

It has been an incredibly busy 12 months for the team at Patch Theatre with three premiere productions – ZOOOM, Firefly Forest and The Lighthouse; a tour of Australia for Me & My Shadow and Glow; a tour of China for the much-loved production Emily Loves to Bounce; and a tour of New Zealand for Mr McGee and the Biting Flea. Geoff Cobham says the success of 2019 and the repurposing of tour funds allowed the company to survive the lockdown period, keeping its core staff, artists and creatives employed on new projects. 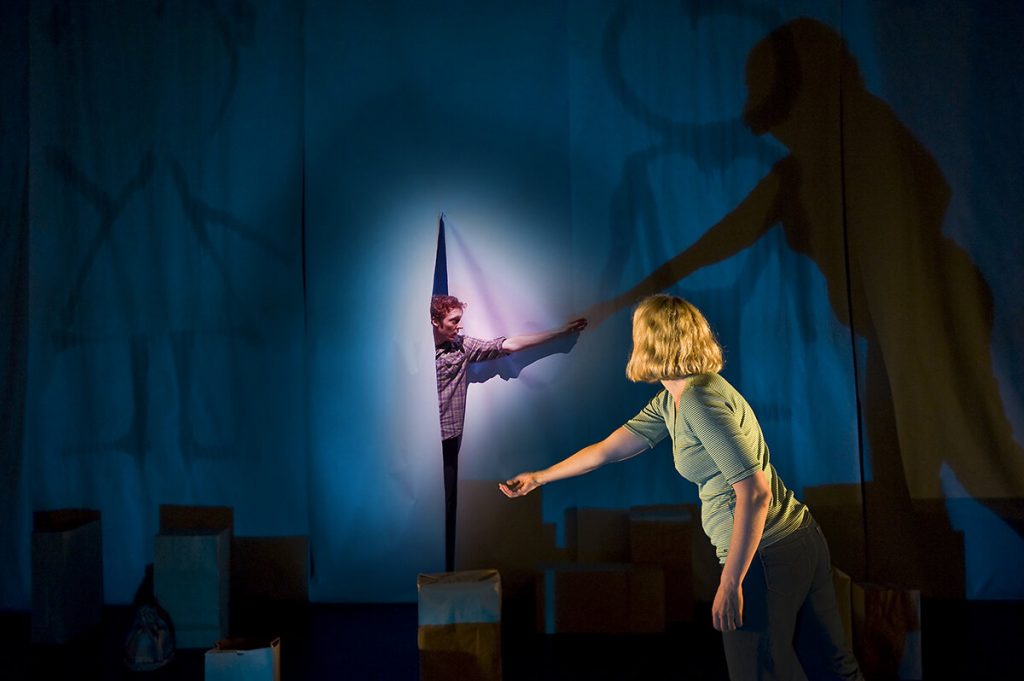 Geoff Cobham said: “It has been a really strange time because the chaos has actually given us the opportunity to work outside normal spheres and to think and innovate differently. Lockdown has been a particularly creative time for us at Patch, we haven’t had the pressures of opening nights, regional tours, tickets sales and box office logistics so it has given us time to create and in many ways we’ve had a rare opportunity to not only survive the pandemic but to emerge stronger and more focused.”

He continued: “We’ve gone into an exciting creative development with the talented team at Gravity and Other Myths, on a production we’re working towards for 2021. We have also had the opportunity to pull forward other creative developments with children’s theatre maven Dave Brown and award-winning playwright Sally Hardy, so in many ways we’ve been as busy as ever and we feel strangely optimistic, even with everything that has gone before us over the past 3 months.”

Me & My Shadow has toured to audiences of 64,000 people throughout metropolitan and regional Australia over the last decade including a season at the Sydney Opera House in 2011. The production has twice toured America in 2013 and 2015 with seasons in New York and Washington DC, and toured China in 2018.

About Patch Theatre Me & My Shadow

Children love to play with shadows, but making friends with your shadow can be a tricky business. There are things to sort out, problems to solve, adventures to have and laughter to be shared.

With tickets now on sale for the Patch Theatre production, Me & My Shadow, your children can be involved in the adventure, whimsy and magic of shadow play on stage. 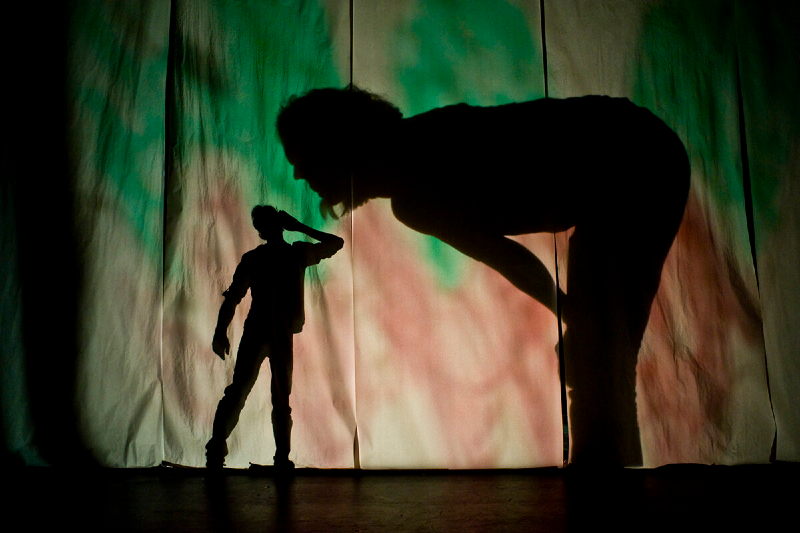 Running from 15-29 August at the Adelaide Festival Centre, Me & My Shadow is the magical story of a girl making friends with her shadow. Watch as the imagined becomes real in this story of friendship, brought to life through light, shadow and colour.

With fantastical imagery, quirky physical performances and an intriguing score, Me & My Shadow ignites the imagination while exploring the trials and joys of friendship.