LA LA LOCAL – WHAT’S ON THIS WEEK WITH KATE BAILEY 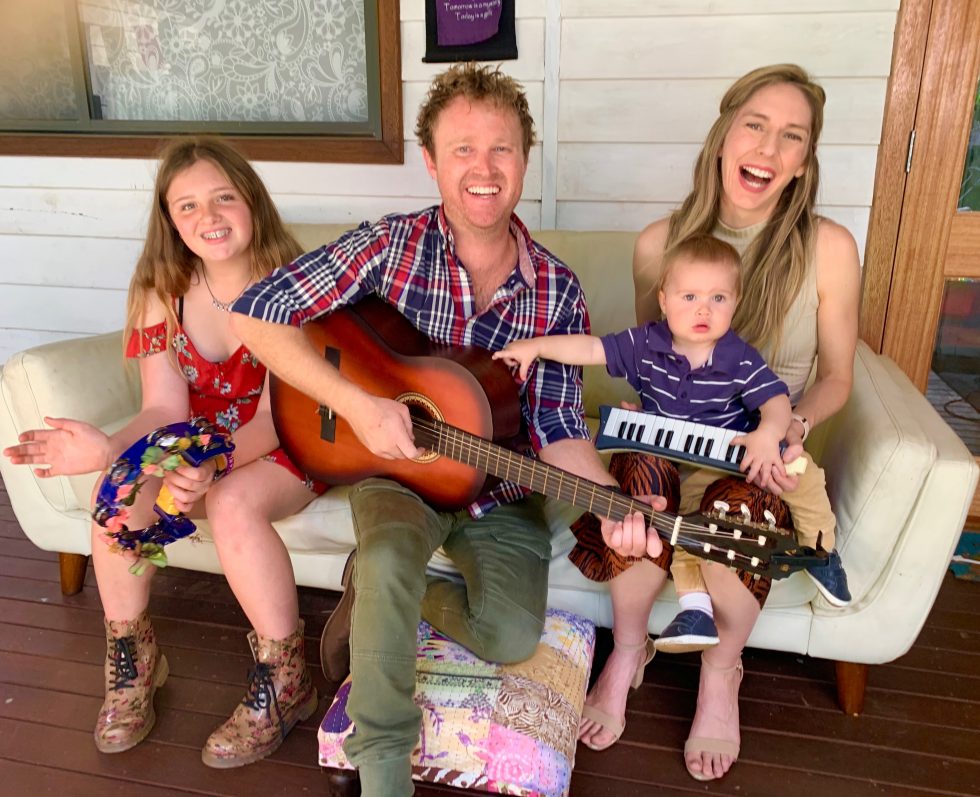 So, you’re happily married, working full-time and raising kids (home-schooling at the same time, in fact, thanks to COVID-19) – but still manage to release a new single with a French label. That’s something to smile about at this crazy time.

And Thom Lion has done just that. His new single “Not Your Bfrnd” was introduced to the world last Friday.

While the break-up was documented in a journal about 8 years ago it was only taken to the band last year. Rather than make it into a sad song they turned it into something effervescent and danceable. Inviting a celebration rather than a sulk. As Thom joked to me – like a Divorce party. I wonder if they’ll still be a thing post-Corona??

And for clarification, this song is NOT about the lovely TV presenter Jessica Braithwaite who is the person Thom is happily married to and raising children with.

Now, this is such a good line I’m going to rip it straight from his press release – Thom Lion packs a musical punch, like Arcade Fire having a barbecue at Paul Kelly’s house – the beers are on, the songs are catchy, and each tells a moving story.

And this track is no different. Note to self – look out for the little E when playing this track at home. An angry Thom knows how to let one rip. It’s only once, but it packs a punch. Thankfully the version I sourced for the ABC was clean.

And while it wasn’t good news for Thom last weekend, when he lost his voice and had to postpone his Instagram performance, it might be for you. It’s on this weekend instead. 5pm on Sunday. Check him out. 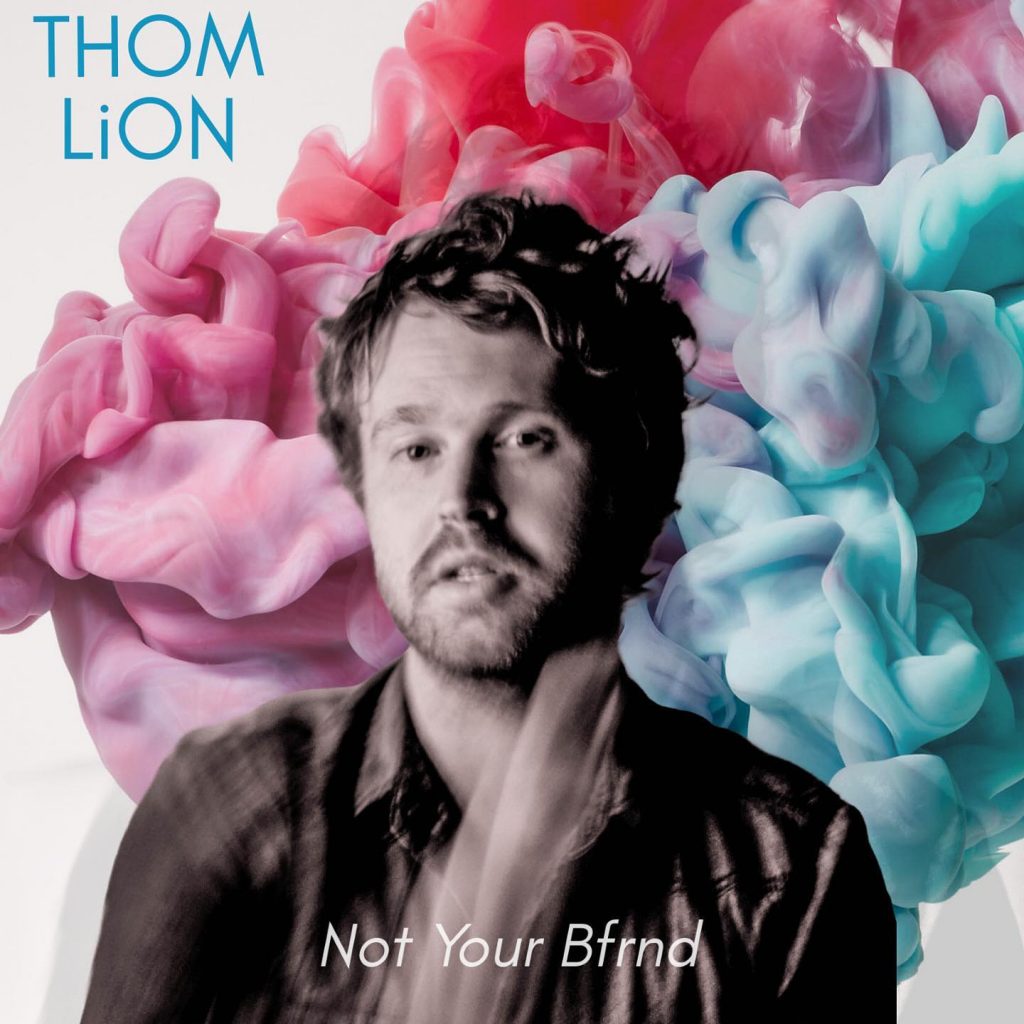 Now let’s rap. Or talk about it at least. I have three boys. They all love music. But their tastes vary. As do all of ours. The 10-year-old is partial to Eminem right now. And I get it. Eminem combines beats, angst and humour with ease. I can’t help but enjoy hearing him tackle the lyrics of Lose Yourself as he learns it on guitar. However, should you dig that song but prefer your kids don’t get a taste for an artist known to suggest alternative uses for staplers (in his tamer moments) I can recommend an alternative version for you to investigate. 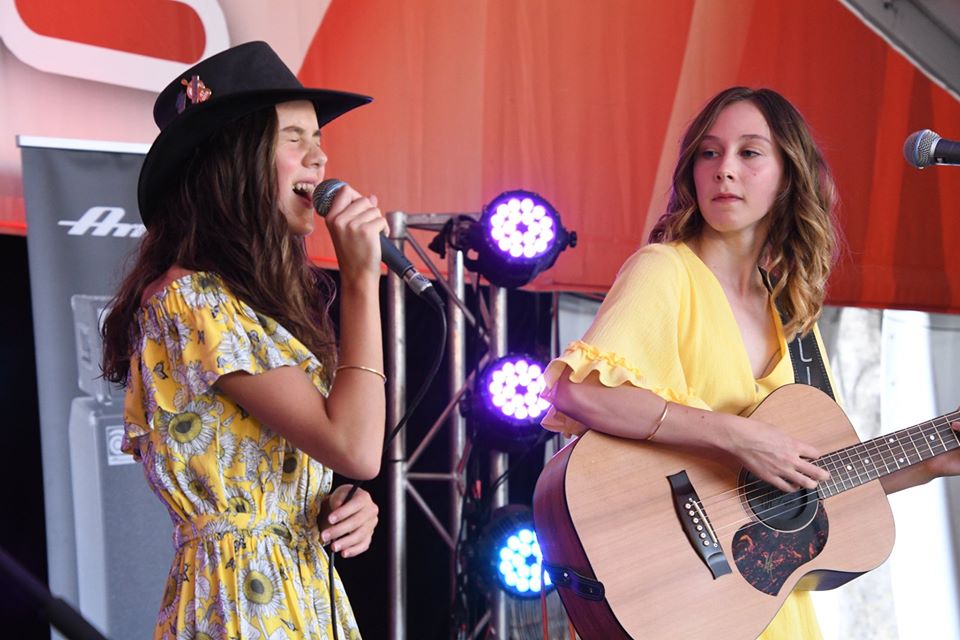 It comes from Ella and Sienna, talented young performers from Mt Barker, who well and truly support the theory that sibling harmonies are often the best. They’ve had a cracker of a year winning numerous awards and places in talent shows. And up in Tamworth Kasey Chambers surprised them by appearing out of the crowd to join them on-stage as they sang one of her tracks. Doesn’t get much better than that.

Their music spans across acoustic rock, pop and contemporary country genres. So, for some family-friendly music inspiration look them up and follow them on Facebook. They’ll be streaming live from their loungeroom this Saturday night.

Until next time, stay safe and healthy and support local music however you can.