Harry Potter and the Chamber of Secrets Live in Concert 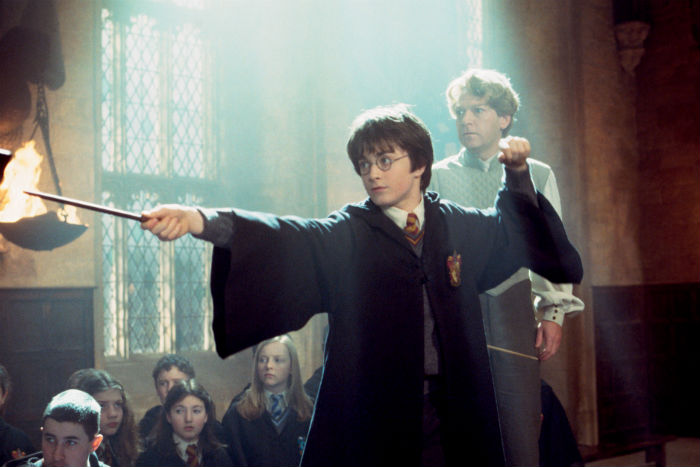 Hold on to your broomsticks and watch out for fighting trees and flying snitches! The Adelaide Symphony Orchestra (ASO) has announced the return of the Harry Potter Film Concert Series.

This performance will see the second film, Harry Potter and the Chamber of SecretsTM projected onto a 40-foot high-definition screen, whilst Nicholas Buc conducts a 75 piece orchestra live on stage.

This is the perfect opportunity to introduce children of all ages to the wonders of live classical music, with a world-class orchestra making this blockbuster classic come alive.

Last year’s concert was a sell out. Now Adelaide is lucky to have it return 2018 in a global tour by CineConcerts and Warner Bros that sees half a million audience goers attend more than 600 performances in 38 countries.

Adelaide Symphony Orchestra Managing Director Vincent Ciccarello says: “The ASO is delighted to be performing the sequel in the Harry Potter series. John Williams’ scores has cemented itself as a great icon of 21st century film music, his signature sound playing a key role in bringing J. K. Rowling’s wizarding world to life. To watch the film in full live symphonic sound is a true treat.”