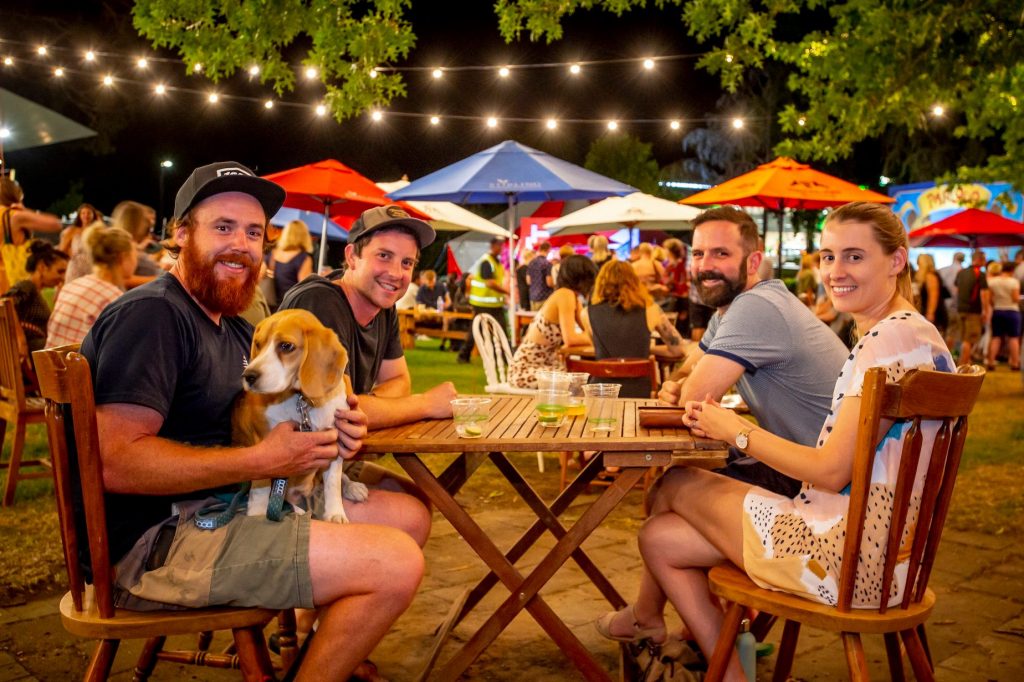 Today the Fringe in the Hills announced its debut season running across two Adelaide Hills towns over two weekends in April, featuring an all-South Australian line-up of the best cabaret, dance, comedy, magic, family-friendly shows, and musicians. We have all the deets on the line up of incredible family entertainment!

Friday, April 15–Thursday 21 will see Stirling come alive with theatre, live music, comedy and magic, while the following weekend, Friday April 22–Sunday April 24 will be Lobethal’s turn, with its own dedicated program of music, magic, cabaret and family friendly activations.

Leading the program charge is the critically acclaimed dance piece Egg by renowned Adelaide-based artist Erin Fowler. Egg is coming off two critically acclaimed Adelaide Fringe seasons and explores topics of fertility, motherhood, and choices, using dance, clowning, and a pulsating 80s soundtrack, it is one not to be missed.

Magician, mentalist and Survivor star Matt Tarrant has performed all around the globe to sold-out audiences, and returns to the Adelaide Hill to mesmerise audiences. His show won’t fool you, rather it will have you believing in real magic again. He is only performing one night in Stirling, and it is sure to be a sell-out.

Having just finished a sold-out Adelaide Fringe season with five-star reviews, Endo Days is a hilarious and poignant performance using songs and stories to educate about the seriousness of endometriosis.

Hypnotist Isaac Lomann, is on a mission to help people all over the world realise their ultimate potential. Utilising the incredible power of the subconscious mind, he is ready to empower Adelaide this April. 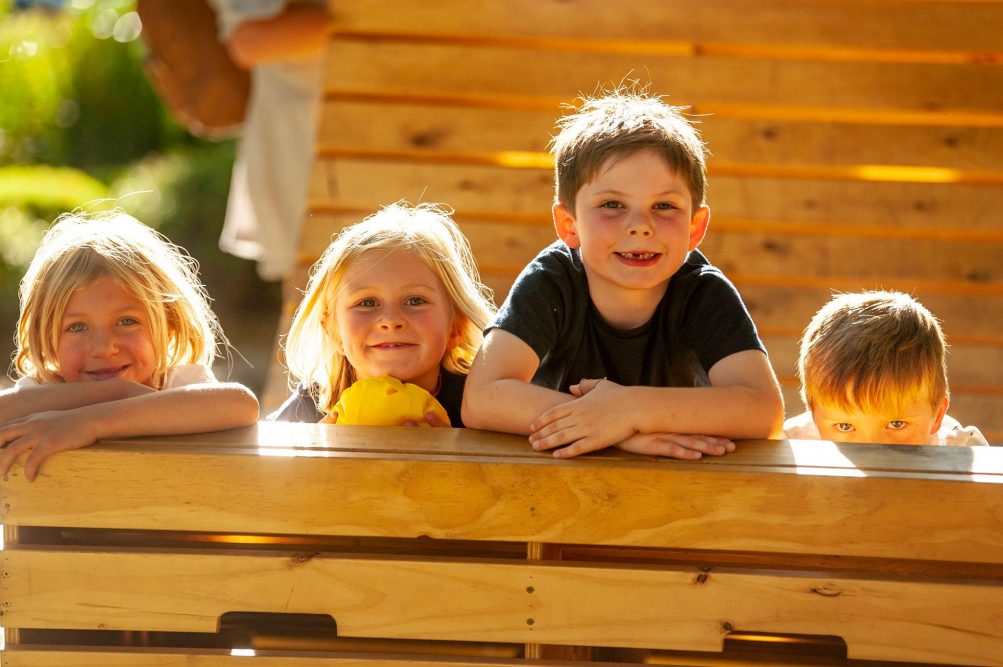 Family Friendly Fringe in the Hills

There really is something for everyone, best of all is that’s it’s all in time for the Easter school holidays, so it’s the perfect excuse to keep the kids busy and entertained!

Kicking off this special event the opening night party on Friday April 15 will light up the Stirling Lawns, with a collection of world class entertainment and a spread of local food and beverage to gear up for the Adelaide Hills Fringe Season. At both Lobethal and Stirling there will be areas to relax with boutique Adelaide Hills drinks and food and your time there will be soundtracked by some of SA’s best musicians including, Slow Mango, Jimmy Bay, Nathan May, and Naomi Keyte and others.

Fringe in the Hills is proudly sponsored by Adelaide Hills Council.

For more information or the full line up: