Festival of Golf Tournament will BLITZ Adelaide across Easter Weekend 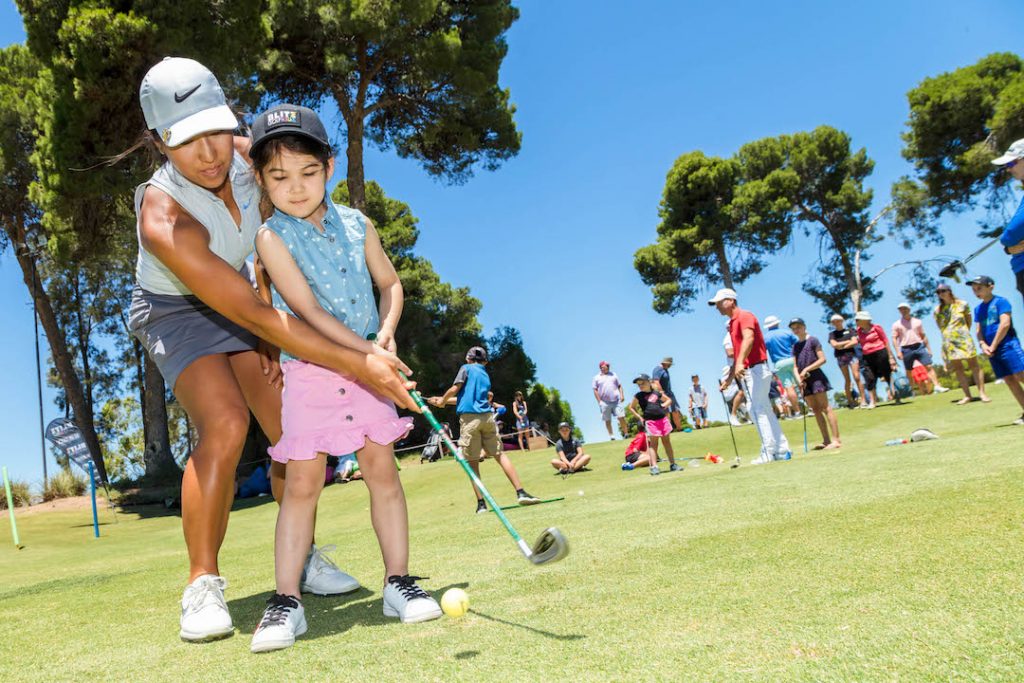 Golf from celebrities and pros, live music, food trucks and giveaways will be part of a big Easter weekend in Adelaide with the Blitz Golf tournament now making its way to South Australia this April.

The free Festival of Golf event, usually held in January, will shake up Adelaide’s autumn across North Adelaide, the Adelaide CBD and the Fleurieu Peninsula.

The move to April was unavoidable with current COVID restrictions, but Founder/Director Simon Zybek says Easter will be memorable for those wanting to get social on the long weekend.

“This has presented an incredible opportunity as the Easter weekend is going to be massive,” says Simon. “The two events we have coming are both free entry and we appreciate everyone’s support and understanding of the recent decision to postpone the event, we can’t wait to showcase Blitz over a fantastic weekend.”

Offering $10,000 in prize money as a miniature entrée to the Blitz Golf tournament, there will be a DJ, food trucks and free show bags for kids, all wrapped up in 90 minutes of pure entertainment.

Starting with a 5pm session for the amateurs to win their way into the main event to play alongside the pros and celebrities, with four spots up for grabs. Then at 7pm, the main event will hold a stadium atmosphere as the best of the best fight for mini golf supremacy.

Leading professionals will go head-to-head with eight celebrity players (yet to be announced), to play six holes of golf, with the top 16 players of the 32-player field advancing to round two. Three holes are played in this round, before the top four progress to the sudden death final. All the action revolves around the central Oakley stadium hole which will be an incredible atmosphere.

Entertainment for the final includes multiple live music acts, giveaways in the Adidas Fan Zone and challenges in the Golf Challenge kids zone. Food will be supplied by Fork On The Road food trucks, famous for celebrating South Australia’s street food culture.

The North Adelaide event will kick off the 2022-23 season, with as many as eight events to be scheduled Australia-wide before finishing up at Glenelg Golf Club in early 2023.

A regional qualifier will be held at Links Lady Bay on the morning of Thursday April allowing players to win their way through to Monday’s showcase.

It is FREE entry but still a ticketed event.