Blitz your way through Adelaide with the Festival of Golf

FESTIVAL OF GOLF ADELAIDE | Clubs will be in full swing when Blitz Golf League brings Adelaide sporting fun once again in January next year, but this time it’s bigger than ever! Golfing pros will be going head-to-head with celebrities on the green across the state as part of the now week-long Festival of Golf.
Unfortunately there have been COVID cases at Blitz host clubs in South Australia. Given this and the current SA Health restrictions and recommendations; the decision has been made that it is in the best interests of the event and spectators that the event next week be postponed – a decision that has not been taken lightly given the amount of planning and costs that have already gone into the event. The events scheduled for Aston Hills (Tues 4/1), Lady Bay (6/1) and North Adelaide (7/1) will all be moved with the Glenelg event (9/1) as part of the SA Tourism Festival of Golf.
A new date will be announced soon.

Clubs will be in full swing when Blitz Golf League brings Adelaide sporting fun once again in January next year, but this time it’s bigger than ever! Golfing pros will be going head-to-head with celebrities on the green across the state as part of the now week-long Festival of Golf.

Blitz Golf League’s summer run will feature in three other states before culminating in a week-long South Australian roadshow. Across Adelaide, North Adelaide and Normanville on the Fleurieu Peninsula, three days of play will be accompanied by festival events ending with the National Final on January 9, 2022. 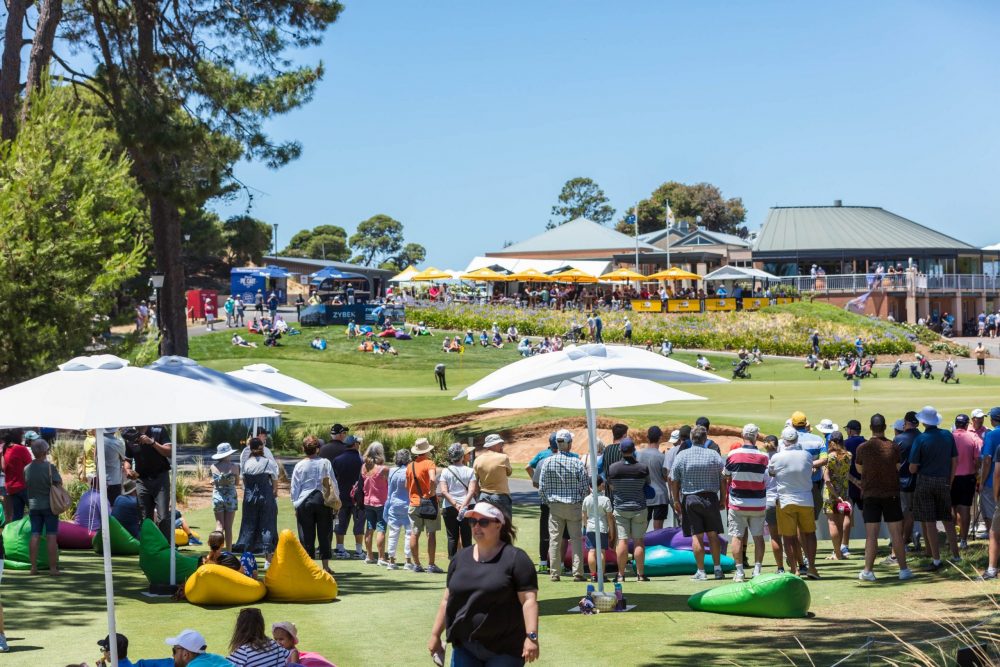 “Our annual Blitz Golf Tournament has always been a smash hit with families here in Adelaide. This year we wanted to go big, showcasing different parts of South Australia, and bringing the fun of Blitz Golf to a variety of regions for all families to enjoy,”

“Adelaide and the Fleurieu Peninsula are picturesque locations with amazing golf courses, and we can’t wait to bring some exciting action to the people of South Australia,” says Simon. 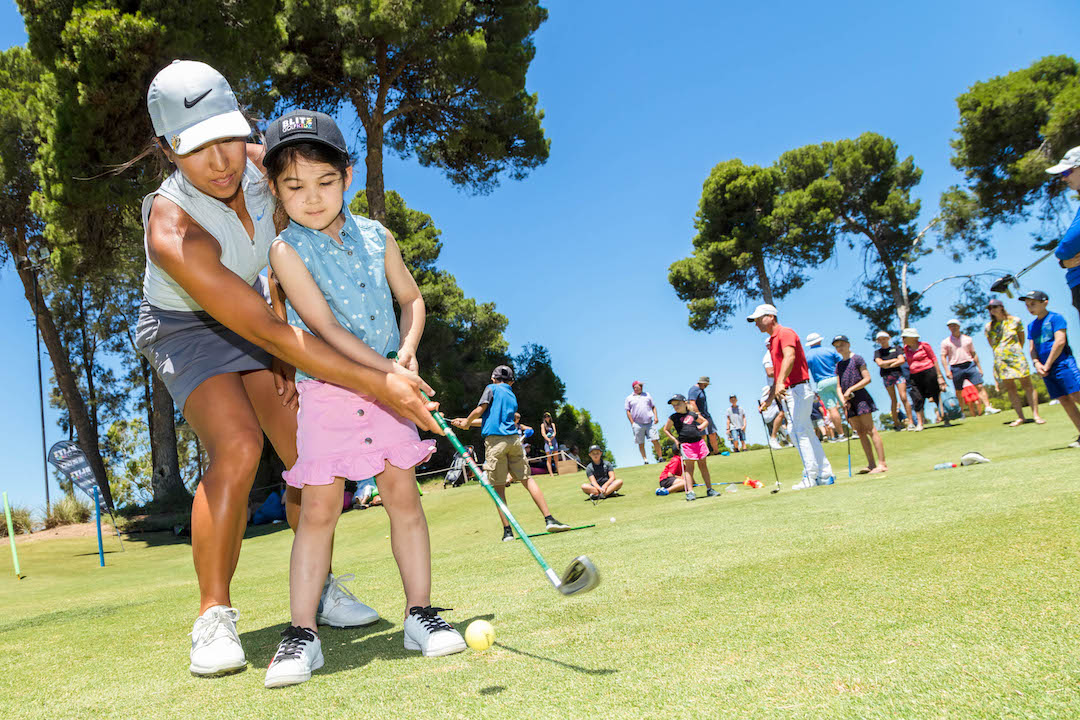 Entertainment at the National Final in Glenelg will include multiple live music acts, DJs and a magician, as well as a fan zone holding competitions and giveaways for guests of all ages, ensuring the action will roll through a stadium hole and the central village non-stop.

Kids will also have a chance to head around the village to collect an array of goodies with the $10 Blitz Showbag, which will showcase some of South Australia’s leading local goods and brands. 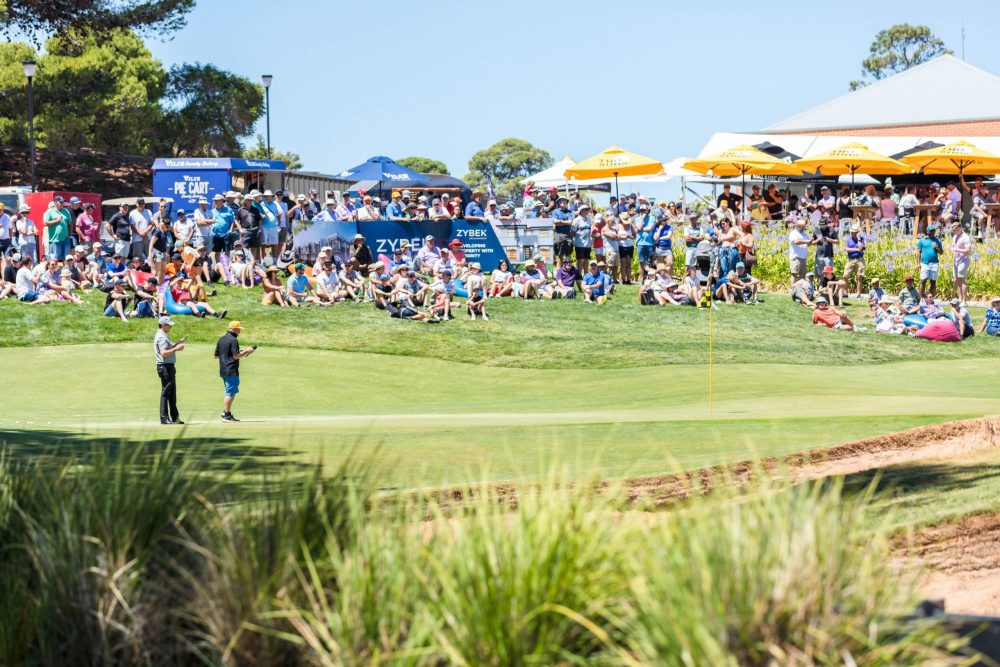 Fork on the green

Complementing the activities of the day, appetites will be satisfied with various food trucks as the Festival of Golf partners with a Fork On The Road event for the first time to create ‘Fork on the Green.’

Simon says the food partnership allows for a community-inspired environment, as Blitz Golf League aims to bring a festival atmosphere to the annual event.

Play time is strictly three hours on each day of play as Blitz aims to shake up how golf is played in Australia, and males and females compete side by side.

The Blitz Golf League final will award the winner the biggest prize for a single-day golf event in Australia- over $50,000. 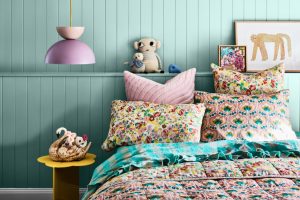 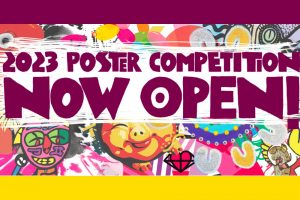