BEEP BEEP: WINDMILL HITS THE ROAD WITH THE AWARD-WINNING BEEP 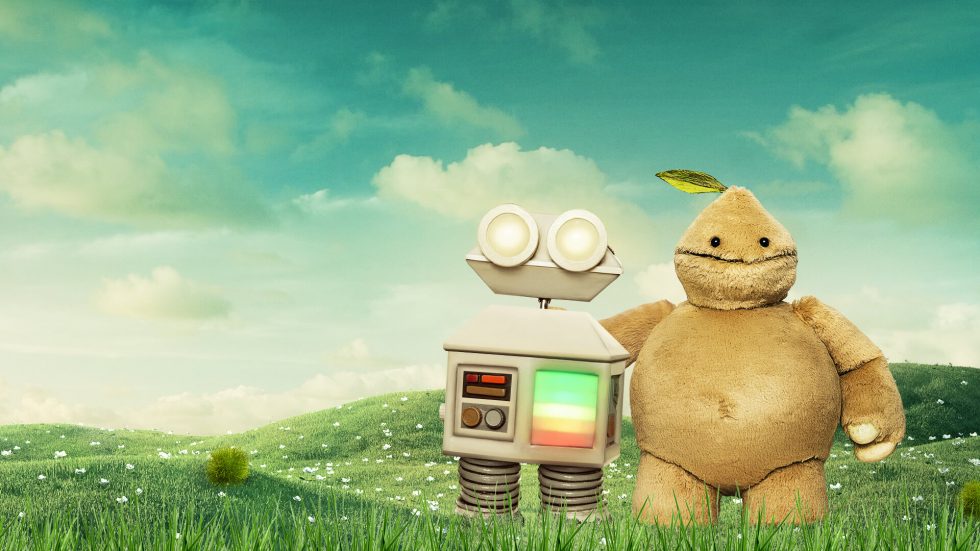 Windmill is restarting its touring program and taking their Ruby award-winning production of Beep to eight venues in regional and outer-metropolitan centres across South Australia.

Beep will perform across the state throughout July and August and will be presented in association with Country Arts South Australia. This will be the company’s first South Australian tour since the pandemic halted its touring activity in 2020. 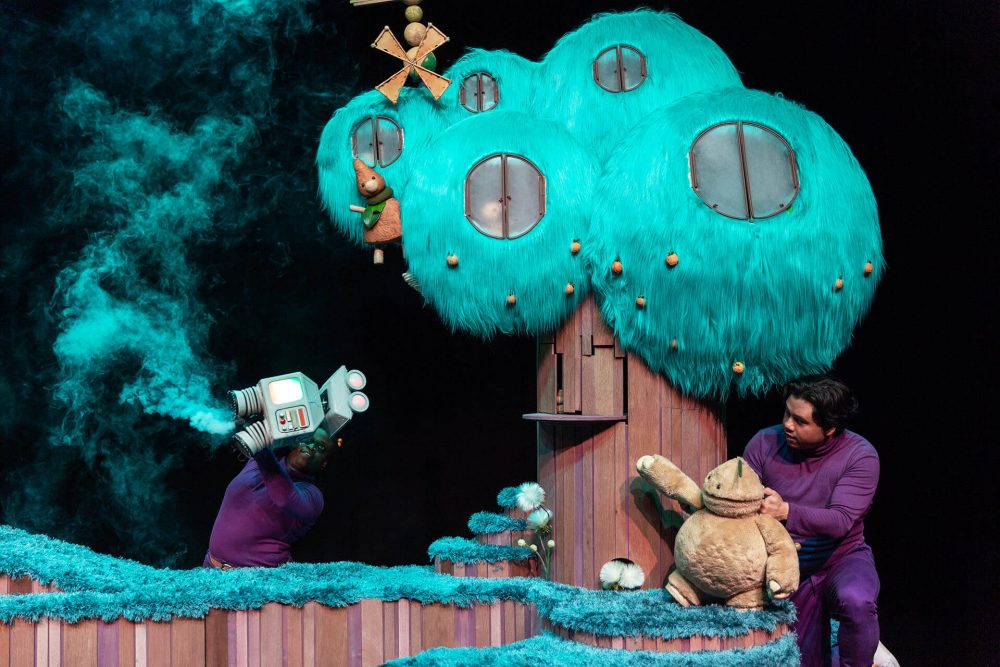 “We love getting out on the road at Windmill and Beep is one of our most in-demand shows for touring.” says artistic director Rosemary Myers, “It’s no secret that regional venues and audiences have been hit incredibly hard over the last twelve months. It’s been too long since we’ve been able to tour regional SA… we’re pumped to be able to activate those venues and get schools, children and families from all over the state back into the theatre.”

Co-created by director Sam Haren (Grug, Grug and the Rainbow), designer Jonathon Oxlade (Bluey’s Big Play, Hiccup, Creation Creation) and writer Katherine Fyffe (Ghosts, Toast and the Things Unsaid), Beep tells the story of a robot named Beep who crash lands into a town where every day is the same. Upon meeting Mort and his little sister Pop, she slowly meets the town’s villagers and teaches them how to mix it up a little. 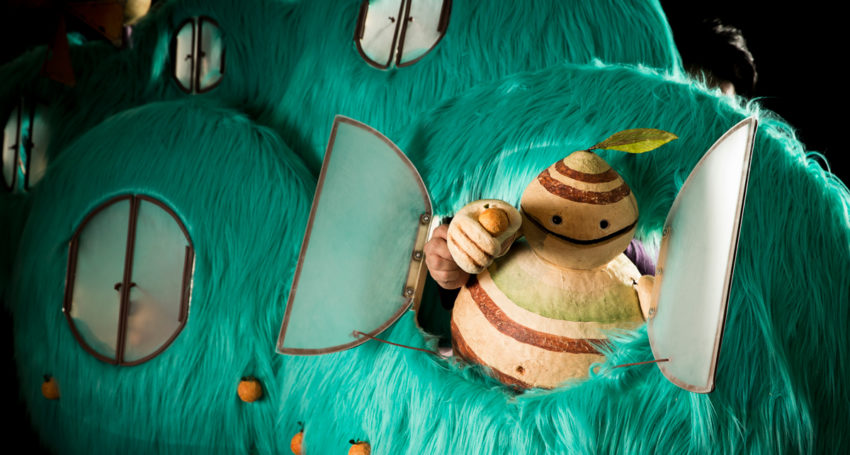 “It’s rare to create a show that has such a long life…” says director Sam Haren, “Beep is a really gorgeous story about accepting difference and celebrating diversity. To see that message taken all over the world with Windmill, and now to regional South Australia in 2021, is incredibly special.”

Blending puppetry with cutting-edge design, Beep is suitable for audiences aged 2-7 (and theatre lovers all ages) and will perform for school and family audiences throughout the tour. With the support of the Lang Foundation, Windmill will provide 15% of tickets free of charge to schools rated in categories 1-4 on the Department for Education’s Index of Disadvantage to ensure that their performances are accessible to students from all over the regions. 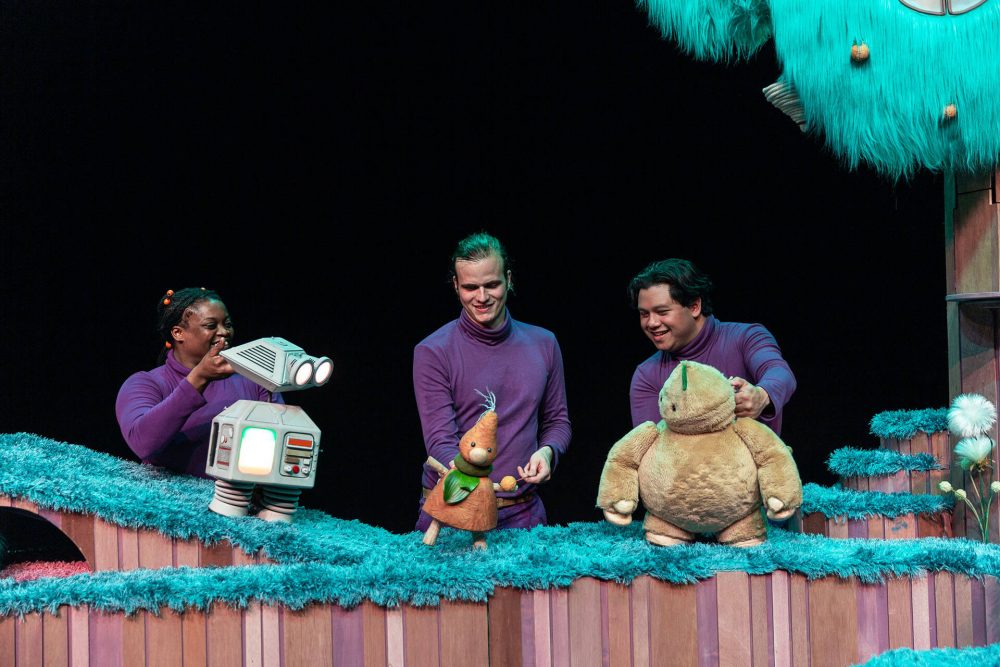 “Windmill has the privilege of often being a child’s first experience in the theatre,” says Acting Executive Producer Ross McHenry, “and Beep is the type of show that’s perfect for even the youngest theatregoers. We’re thrilled to get back on the road and, with the support of our friends at the Lang Foundation, we’re excited to get as many children as possible into the theatre… probably for the first time in quite a while.”